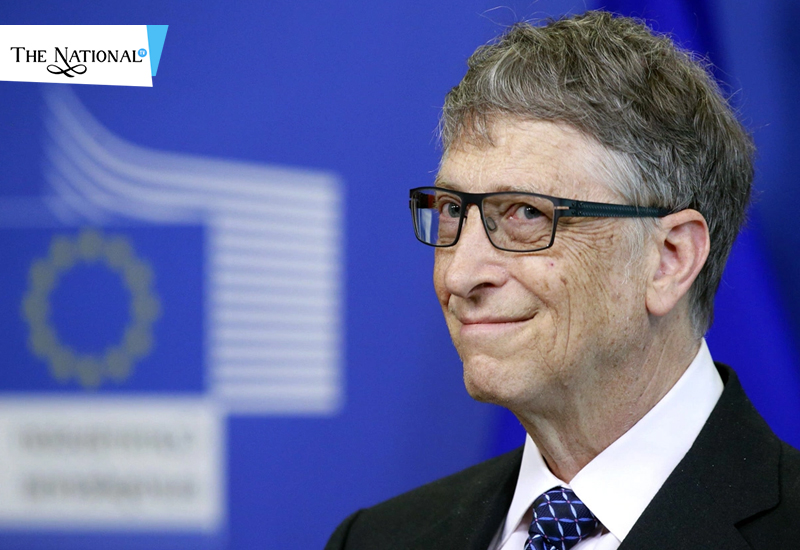 Microsoft would be even more valuable if it had won the battle over operating software for mobile devices against Google and its Android platform.Gates said while speaking at a forum in Washington on Monday."We were in the field of doing operating systems(os) for personal computers and never thought for mobile os. During an on-stage interview he said "We all knew that mobile phones would be very popular in the upcoming day and would take the market high" and we missed being the dominant mobile os by a very tiny amount evn by having the capability to do that. We were distracted during our antitrust trial. We didn't assign the best people to do the work and this lead to the loss."

Gates said the failure in mobile operating system was "the biggest mistake I made" at Microsoft because it was "Clearly within our skill set." Bill Gates also said that "He is not disturbed at being overtaken by Jeff Bezos (CEO of Amazon) as the world's wealthiest individual.Asked about being number two on the billionaires list, he quipped that it's a sign that I haven't given my money away fast enough to drop out of the top 10 billionaires."