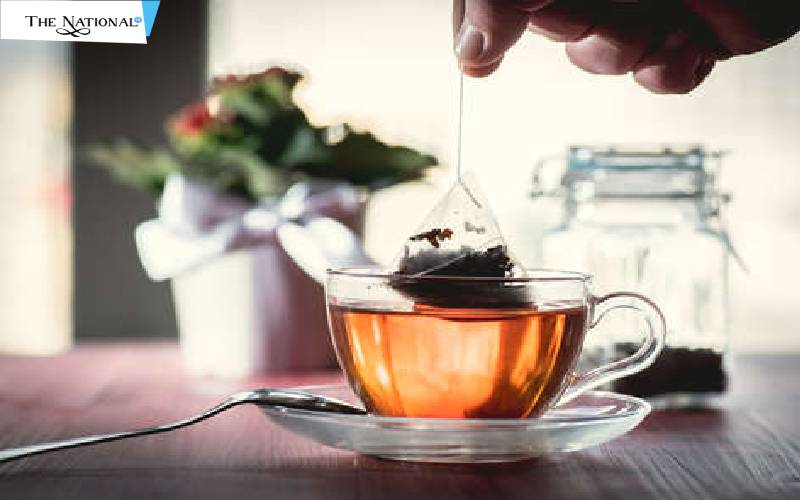 It’s been said that tea bags made with plastic packaging can release billions of microplastic and nano plastic particles into your cup of tea, as reported by scientists. Hernandez, Tufenkji and their fellow researcher at McGill University tested four kinds of tea bags in boiling water, and to their surprise, they found that a single bag holds the capacity to release more than 11.6 billion micro-plastic and 3.1 billion nano plastic particles. These levels are ‘thousands of times higher’ than micro-plastics reported in other food items as claimed by the American Chemical Society. These four brands of tea that the researchers tested were from local grocery stores in Montreal.

The testing of additional samples by the researchers showed and confirmed that the material of tea bags was made of the same plastic materials like PET, which is a kind of polyester, and nylon. The researchers only wished to aware the public about this; so that the users could make a wise decision about whether it’s really something they wish to buy. Other scientists have also raised concerns about microplastic, August’s report from the World Health Organization inspects the expected human health risks to be caused by exposure of micro-plastics in drinking water. The report also disclosed that there are more microplastics in bottled water than in tap water.