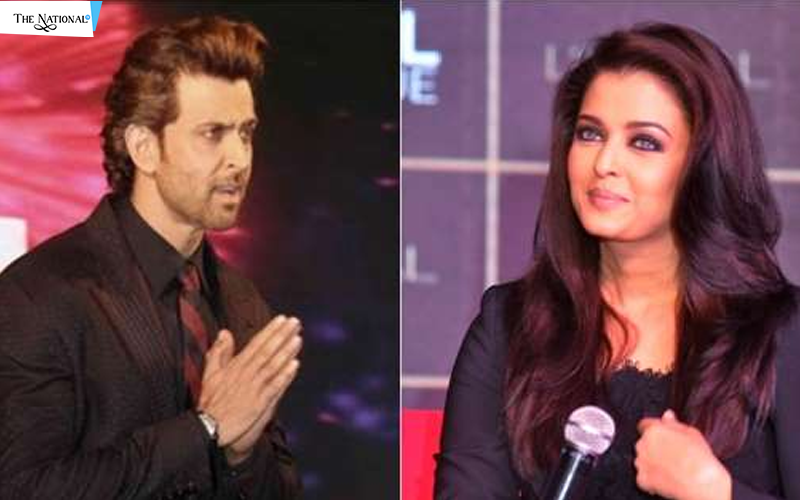 Aishwarya Rai Bachchan is arguably the most popular Hindi cinema actress ever. But the one thing that the highly successful diva struggles with is on-screen kissing. The 45-year-old did her first on-screen kissing with Hrithik Roshan in the film 'Dhoom 2' in 2006. Aishwarya later admitted that she is very uncomfortable with doing intimate scenes in movies. In a 2012 interview, Aishwarya revealed that the kiss with Hrithik caused such a stir that she received legal threats after the film's release. 'I did it once prominently in the movie Dhoom and it was so topical, and you'll be surprised, I mean I actually got a couple of notices, legal notices, from some people in the country turning around and saying 'You are iconic, you're an example to our girls, you have led your life in such an exemplary manner, they're not comfortable with you doing this on-screen so why did you?',' said Aishwarya.