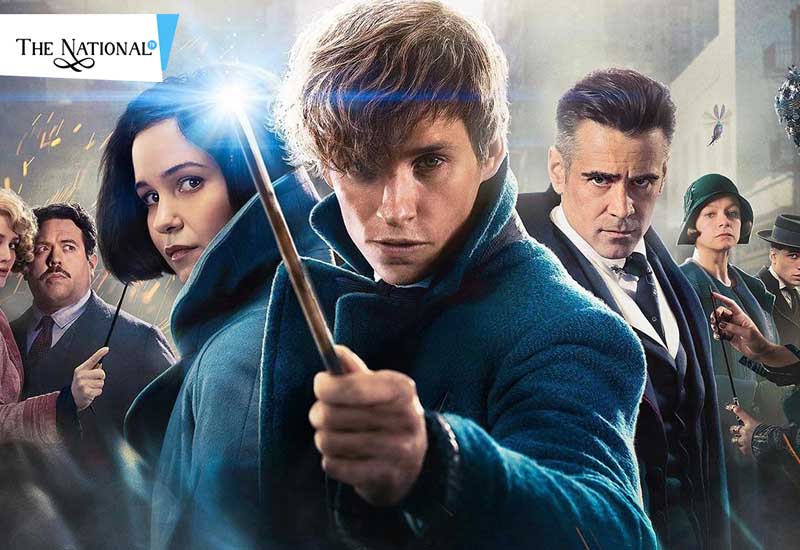 Fantastic Beast's Sequel Postponed
The world of magicians and wizards is awaiting.The news of the third sequel of Fantastic Beast’s release has been shared. The movie was first set to begin production in summer 2019 but now the production period has shifted to spring 2020.  The second sequel of this franchise had left the audience with a lot of questions. And now this delay is making the audience more curious. The reason behind this delay has been the busy schedule of stars and the time required to prepare for the production. Taking benefit of this delay J.K. Rowling is rewriting the script in order to achieve better results.
The first movie of this fantasy film was released in 2016, being a prequel to the Harry Potter film series. It was known by the name of Fantastic Beast and Where to find them. This movie had set the beginning of a franchise and was at the ninth position in overall Wizard world franchise that had begun with Harry Potter. This movie was about a British wizard, known by the name of Newt Scamander and his strange creatures who get out of a suitcase and cause trouble for him. It had lead to many awards and recognition. Also, it was the first film based on the world of wizards to win an Academy Award.
The second sequel of this franchise was not able to reach the levels of hope the audience had and so was a bit disappointing. But this time, the suspense is maintained and so is the curiosity. The movie is hoped to premier in November 2021.
Tags: Sequel of Fantastic Beast