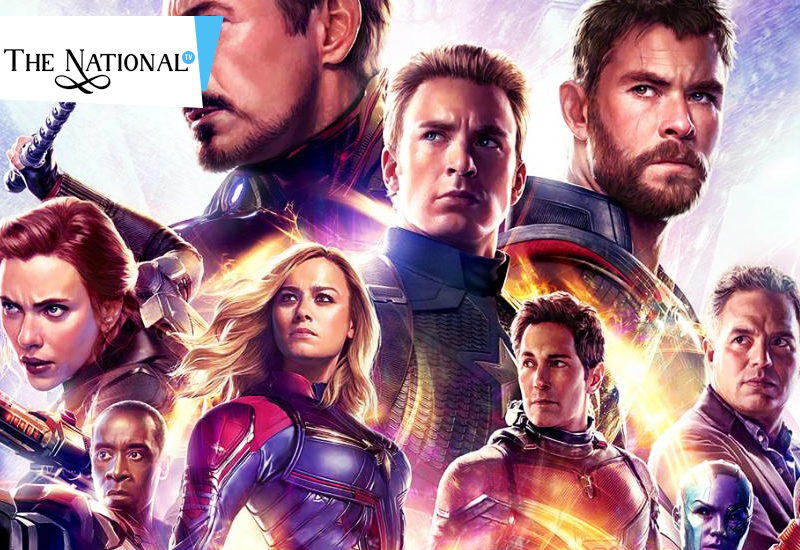 Avengers: Endgame has become the second highest-grossing movie of all time, earning approx  $2.2 billion at the global box office after less than two weeks in release. Directed by Joe Russo and Anthony Russo, the film has Hollywood biggies like Robert Downey Jr, Chris Evans, Mark Ruffalo and Chris Hemsworth suiting up as the world’s favourite superheroes.

Avengers: Endgame has been unstoppable at the box office since the day of its release. So far it has minted a remarkable $2.788 billion dollars at the worldwide box office. It is telling how successful studio head Kevin Feige has been in building the MCU over the years by just glancing at the top ten highest grossing movies of all time internationally. Five out of these ten films belong to the MCU — Avengers: Endgame, Avengers: Infinity War, The Avengers, Avengers: Age of Ultron and Black Panther.

The No. 1 highest-grossing film of all time worldwide remains  James Cameron’s Avatar with approx $2.8 billion.

The action film toppled Titanic from the slot with a collection of $2.189 billion (approximately Rs 15190 crore), The Hollywood Reporter said.

Only five films have ever crossed the $2 billion mark and three of them are Disney releases (Avatar was released by Fox, which has since been acquired by Disney).

The Top Five Highest-Grossing Movies of All Time (via Box Office Mojo):