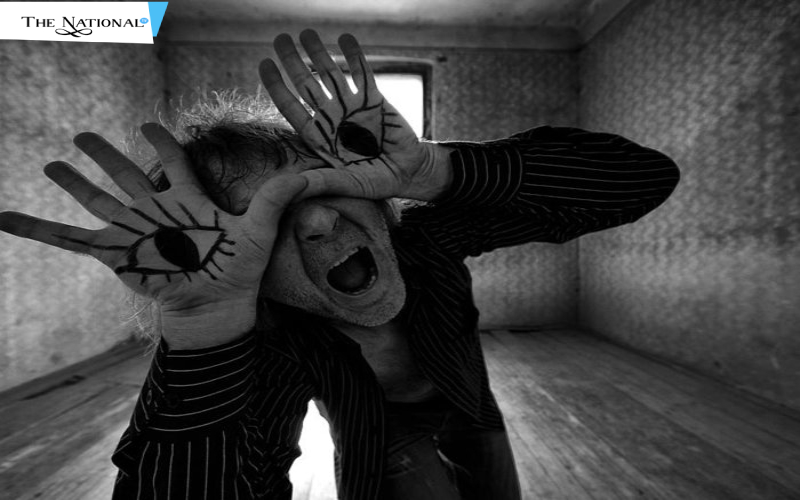 Schizophrenia is a chronic, severe mental disorder that affects the way a person thinks, acts, expresses emotions, perceives reality, and relates to others. Though schizophrenia isn’t as common as other major mental illnesses, it can be the most chronic and disabling. People with schizophrenia often have problems doing well in society, at work, at school, and in relationships. They might feel frightened and withdrawn and could appear to have lost touch with reality. This lifelong disease can’t be cured but can be controlled with proper treatment.

Contrary to popular belief, schizophrenia is not split or multiple personalities. Schizophrenia involves a psychosis, a type of mental illness in which a person can’t tell what’s real from what’s imagined. At times, people with psychotic disorders lose touch with reality. The world may seem like a jumble of confusing thoughts, images, and sounds. Their behavior may be very strange and even shocking. A sudden change in personality and behavior, which happens when people who have it lose touch with reality, is called a psychotic episode.

How severe schizophrenia varies from person to person. Some people have only one psychotic episode, while others have many episodes during a lifetime but lead relatively normal lives in between.

Hallucinations and delusions are among the most common symptoms of schizophrenia. Both are considered positive symptoms, meaning they are not seen in healthy people.

Auditory hallucinations are most commonly experienced by people with schizophrenia and may include hearing voices—sometimes multiple voices — or other sounds like whispering or murmuring. Voices may seem angry or urgent and often make demands on the hallucinating person.

Visual hallucinations involve seeing objects, people, lights, or patterns that are not actually present. Visualizing dead loved ones, friends or other people they knew can be particularly distressing. Perception may be altered as well resulting in difficulty judging distance

Olfactory hallucinations involve the sense of smell or taste, both good or bad, that are not actually present. This can be particularly dangerous if a person believes he is being poisoned and refrains from eating.

Tactile hallucinations are feelings of movement or sensation on your body that are not actually present such as hands-on your body or insects crawling around or inside you.

Delusions are defined as beliefs that conflict with reality. Delusions are one of the most common symptoms of schizophrenia. Sometimes a person will experience a recurring theme in their delusions over a period, which makes them seem more convincing to the individual experiencing them. Hallucinations are sometimes categorized as secondary delusions if they involve having a false belief in the voice they are hearing or other sensation they are experiencing.

Persecutory delusions:  When a person believes a person, group, or organization is mistreating or harming them despite contradictory evidence.

Erotomanic delusions: When a person believes another is in love with them, despite no evidence. This other person is often a celebrity or person in power.

Somatic delusions: When a person believes they have an illness or their body is affected by a strange condition, despite contradictory evidence.

Grandiose delusions: When a person believes they have superior abilities or qualities (i.e. talent, fame, wealth) despite no evidence.

How can you help your loved one suffering from this disease?

Encourage openness- Hallucinations and delusions often come from a place of shame and fear so having a productive conversation can be challenging. Try gently explaining that you cannot see or hear what they are experiencing and need help understanding it.

Be patient- Try to be sympathetic. Hallucinating is a very consuming experience. Speak slowly and clearly and frequently use the person’s name. Managing your own anxiety will encourage the hallucinating person to be more responsive.

Reinforce reality- Don’t argue with the hallucinations or deluded observations. It isn’t useful to challenge the person who is struggling. Instead, focus on reality and work to stay engaged with that content.