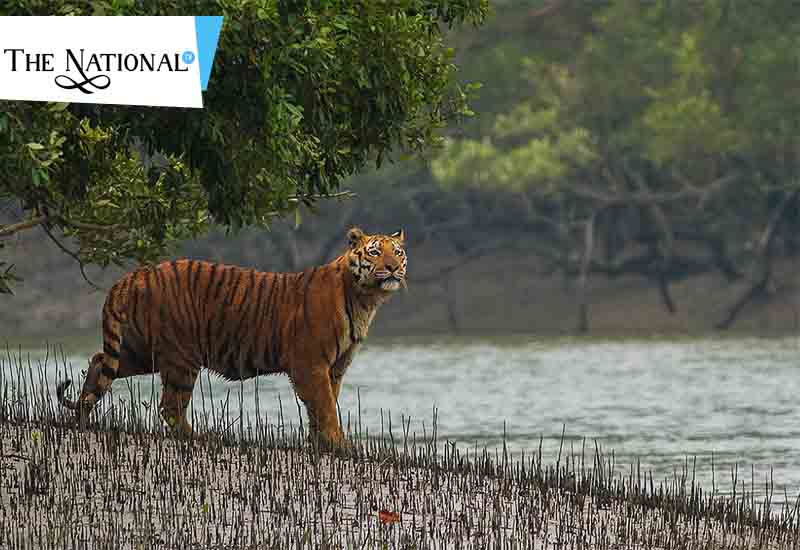 A tiger named Yash of 12 years, died on tuesday after fighting against the Cancer disease.Yash was a victim of cancer of connective tissue,it is a very rare form of muscular cancer known as Embyronal Rhabdomyosarcoma (ERMS) which spreads through the body muscles. Yash had been treated two times in 2 years one in August 2018 and in March 2019 for the tumor on his face.The surgeries, performed in Bombay Veterinary Hospital(BVH) by the team of veterinarians were done to remove the benign growths on the tiger's lowerlips that was causing him uncomfort.

But as after the last operation Yash had lost more amount of weight and where on the last stage he lost all his skeletal muscles and were tired on fighting against (ERMS). He finally succumbed to cancer related complications, like loss of skeletal muscle and multiorgan failure. And then the star Yash dies on Tuesday. According to Dr Shailesh Pethe there is no such documentation on tiger of such type of cancer in India or abroad.Yash was known as a son of Aditya Thakre as he adopted this tiger. The sad is news is now Sanjay Gandhi National Park(SGNP) is left only with four female tigers and one male which is very less.