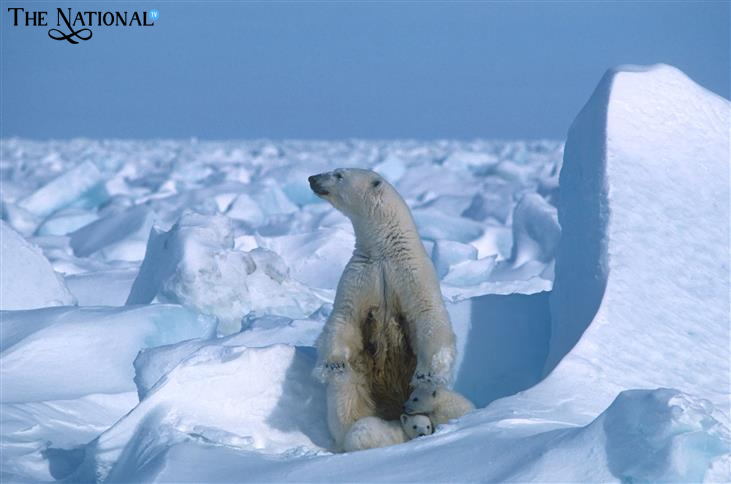 Climate change is the key factor behind the extinction of various animals and the loss of biodiversity. Human beings play a vital role in climate change but the circumstances remain the same then we will also count Polar Bears as extinct animals. Polar bears along with other carnivorous rely on the sea ice of the Arctic Ocean but as Arctic sea ice strings they are forced to roam around and the struggle to find food for their survival. Dr. Peter Molnar of the University of Toronto in Ontario, Canada said that bear has become the poster child of climate change and he also said that bear sits on the top of the world i.e. Arctic Ocean and if the Arctic ice goes, they have no place to go.

Apart from this, the International Union for Conservation of Nature (IUCN) listed the Polar Bears as vulnerable to extinction. We all used to dream to have a polar bear in our home which we would keep in a refrigerator albeit it sounds funny and various TV advertisers used to fantasize about this. But in reality, this will never happen as they are fully dependent on Arctic sea ice, many of them are disturbed due to shrinks and still, they manage to survive but this won't last forever. If all of our work together then we can solve the problem. We still have an ample amount of time to save polar bears. If nothing changes then future generations would not be able to see them. Aren't we doing injustice to Polar Bears and our future generation? Are we able to live peacefully with the regret that we did nothing to save the Polar Bears?