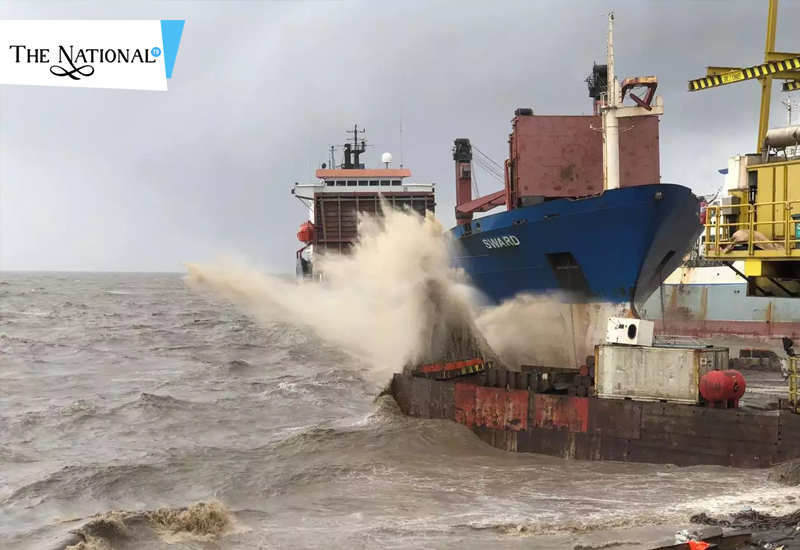 Gujarat CM Vijay Rupani says, "Cyclone Vayu no more a threat, evacuees can return". Cyclonic storm Vayu no longer posed any threat to the state as it had moved away westward. Gujarat is now completely safe. As per the weather report, " the Cyclone Vayu is moving slowly away from the coast and currently located in the Arabian Sea around 150 km from Porbandar."

The CM of Gujarat said, around 2.75 lakh people who were evacuated from the coastal areas are free to return to their homes. The state government will pay an allowance totaling around Rs 5.5 crore to the evacuees for daily expenses over the next 3 days. Schools and colleges will start as per their schedules. We are also calling back senior officials and ministers who were deployed in ten coastal districts to supervise relief and rescue operations. Road transport buses have started plying in these areas today. Teams of National Disaster Response Force (NDRF) will remain stationed along the coastline for another 48 hours.