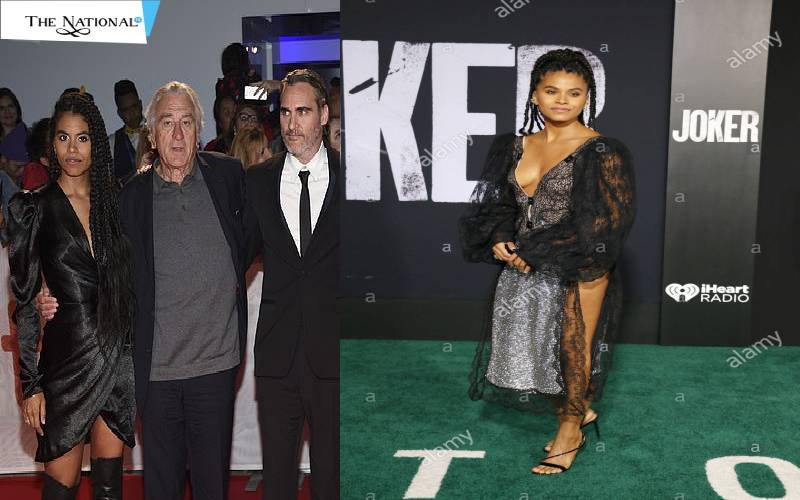 One of the most awaited films of this year is on it's way to the release. Joker, with its deep grandeur and excitement is just a few days back from the release. Todd Phillips’ DC Comics film Joker had its world premiere in Los Angeles this Saturday.

The film starring Joaquin Phoenix tells the real story of one of the most famous villains in pop culture of recent times. The film dives into the character study of a  comedian, Arthur Fleck, and a mentally ill person.

Arthur stands up to become Joker, the Clown Prince of Crime and hands over the terror upon Gotham. The movie is co-written by Phillips and Scott Silver, the film also features Robert De Niro, Zazie Beetz, Bret Cullen, and Frances Conroy. Todd Phillips did reveal earlier that he framed the character of Joker especially keeping in mind the image of Joaquin Phoenix. Joker is believed to be different from other comic-book influenced films because of its low budget, very few special effects, small scale, and many others.

Zazie Beetz will be seen in the role of Arthur’s neighbor, a single mother for whom he falls for. Even the negative Joker reviews state that Phoenix has delivered an excellent,  passionate performance in Joker. Aquaman actor Jason Momoa was also seen in the premiere with his wife Lisa Bonet. Writer and director James Gunn was present in the screening with the cast of his upcoming DC film, The Suicide Squad. Idris Elba and John Cena appeared to be missing.

The fans are in utter excitement regarding the release of the same. Tickets in the theatres seemed to be sod out already. The cinema is ready to hit the theatres on the 2nd of October.