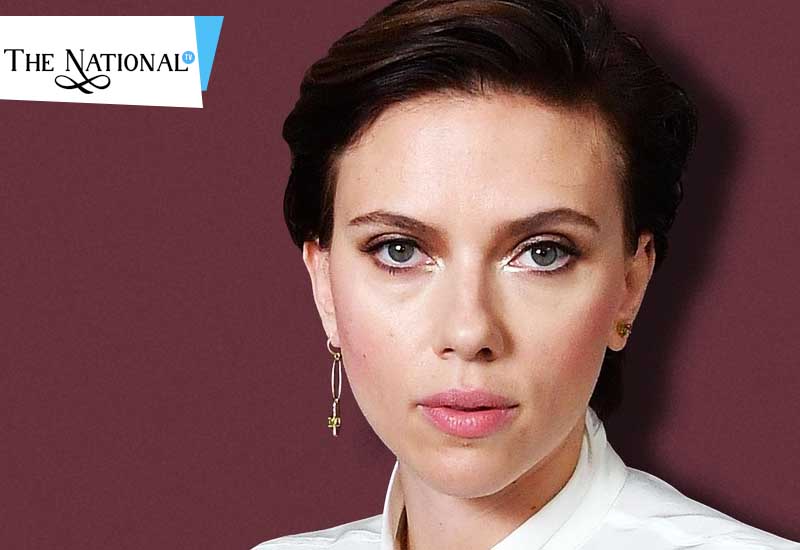 “I am very independent. I can look after myself but I still need a lot of love and care” : Scarlett Johansson, one of the very famous actress of Hollywood who is known for her beauty. Being one of the sexiest women in Hollywood, she has a great journey. Even at the age of three, her interest in acting was visible which resulted in bringing her at a professional level at the age of right. In 1994, she has her film debut through the supporting role in North, followed by other work in 1995 and 1996. Her first significant work which led to a complete breakthrough was in 1996 when she played the role as one of the two orphaned teenage sisters in the movie Manny & Lo. By 2002, she had gained a respectful stand in the industry.
In 2004 after doing many dramas and proving her skills, she took a step forward as a lead role in the movie The Island. By 2006, she was among the A list actresses and was enjoying her success with her hard work and efforts. In 2012, she joined the Avengers and since then she got her identity as Natasha Ramanoff. She has been known for her mesmerizing performance and skills. The actions and stunts done by her are well shown to grab the heartbeats. She has won many awards through her journey, in total counting down to 23 wins and 80 nominations.
As per the Forbes list of world’s best laid actresses in 2018, she holds the position at $40.5m. She even has a star on the Hollywood Walk of Fame. Along with working in dramas and movies, she is also a singer. Songs like Falling Down, Song for Jo, The Moon Song etc. are always praised. She is one of the highly paid actresses and is for sure loved by all.