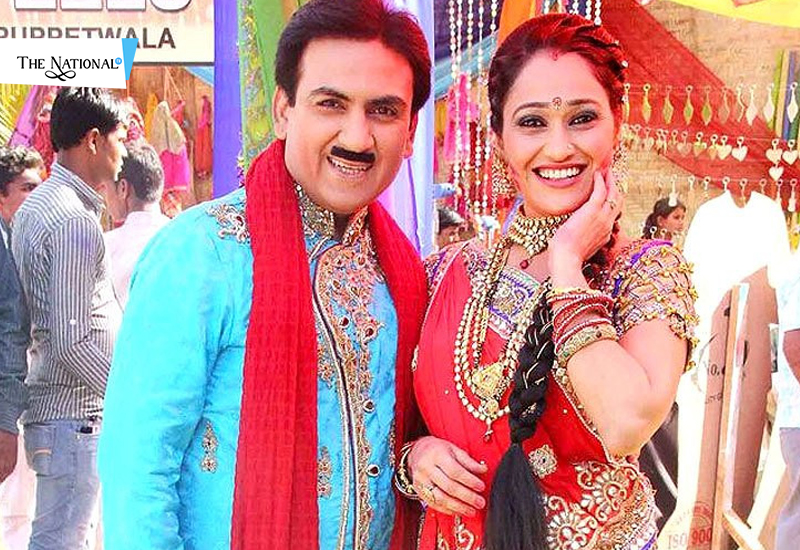 The backbone of Tarak Mehta ka Ooltah Chashma, that is Disha Vakani aka Dayaben has reported been replaced by Vibhuti Sharma. She shot a demo as Dayaben and makers found her to be the closest. Disha went on a maternal leave in September 2017 and didn't return to the show after giving birth to a daughter. She has been a full time mother since then. However, she did also demand free conditions which were difficult to be fulfilled. She asked to change her working hours and also increase her salary.

Earlier, she used to get a salary of 1.25 lakhs per episode and she had demanded for 1.50 lakhs which the makers are not ready to fulfill. Producer Asit Kumar Modi has given a statement, "Replacements and leap jumps are common in the television industry, they keep happening. It is nothing new and in the past whenever replacements have taken place, new actors have got accepted by the audience. On TV, an actor is known for its character and not by his name. Yes, we have started looking out for options because if in future Disha does not want to return we will have to replace her. But I would also like to add that Taarak Mehta Ka Ooltah Chashmah is a positive show so we will hope for a positive result.” However, Disha Vakani has created an another fan base which can never be replaced by anyone. She has been the most important member of the show and has contributed to make the show grow from the very starting. Fans will miss Disha Vakani as Dayaben.