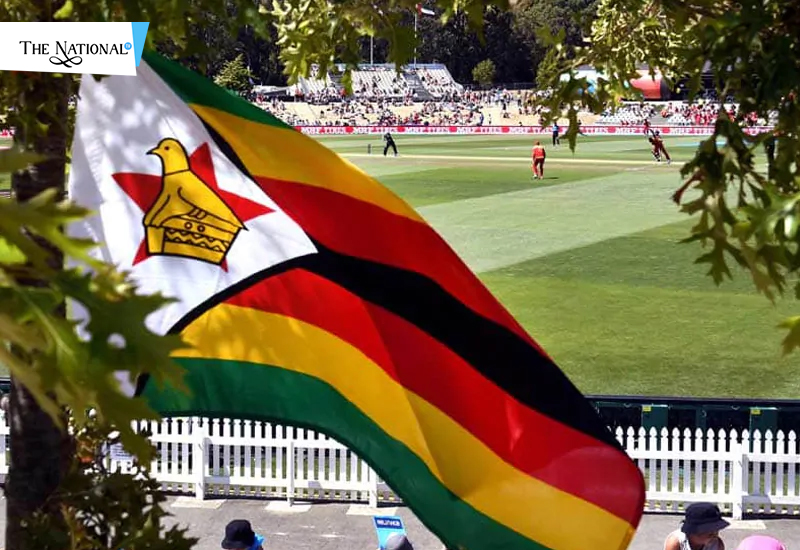 ICC has taken the decision pf suspending its members seriously. but they want to keep their sport free from political interference. Apart from this, there were many decisions during the annual ICC conference like concussion replacements that will be introduced following successful trails in domestic cricket. moreover, the punishment for slow over-rate has been changed. the punishment will be not be given to the captain but also to the members. the whole team will be held responsible and fined at the same levels as the captain.