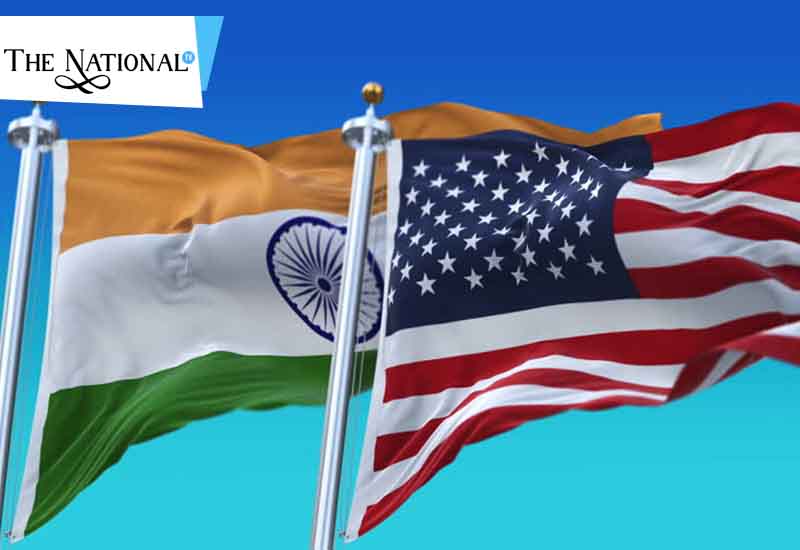 The Trump administration on Tuesday removed India from its currency monitoring list of major trading partners, citing certain developments and steps being taken by New Delhi which address some of its major concerns. Switzerland is the other nation that has been being removed by the US from its currency monitoring list which among others include China, Japan, South Korea, Germany, Italy, Ireland, Singapore, Malaysia and Vietnam.

In its semi-annual report on macroeconomic and foreign exchange policies of major trading partners of the US sent to Congress, the Treasury Department on Tuesday removed India and Switzerland from the previous currency watch list of countries with potentially questionable foreign exchange policies, having met only one out of three criteria – a significant bilateral surplus with the US – for two consecutive reports. India, along with China, Japan, Germany, Switzerland and South Korea, were placed in the bi-annual currency watch list in October last year. The US, however, continued to keep China on its watch list, urging the Asian nation to take necessary steps to avoid a “persistently weak currency”.

In both Switzerland and India, there was a notable decline in 2018 in the scale and frequency of foreign exchange purchases, the report said. “India’s circumstances have shifted markedly, as the central bank’s net sales of foreign exchange over the first six months of 2018 led net purchases over the four quarters through June 2018 to fall to $4 billion, or 0.2 per cent of the GDP”, the treasury had said in its October 2018 report. US Treasury Secretary Steven Mnuchin in a statement said, “Treasury continues to urge China to take necessary steps to avoid a persistently weak currency”. Mr. Mnuchin stated that China’s Renminbi had fallen against the dollar by eight per cent over the last year. He also noted that China’s trade surplus with the US has also widened. However, the department, in its report, has declined to designate China or any other major trading partner as a currency manipulator. The report concluded, “No trading partner was found to have met the 1988 legislative standards during the current reporting period”.