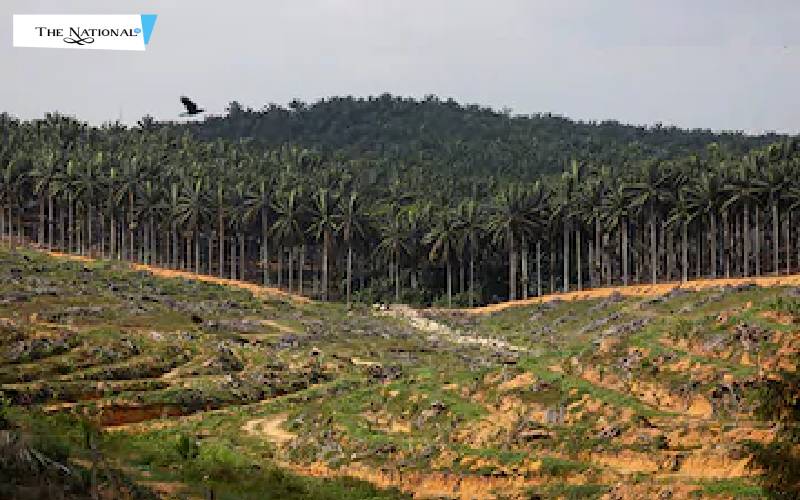 India is considering restricting imports of some products from Malaysia including palm oil, according to government and industry sources, in reaction to the Southeast Asian country's leader criticizing New Delhi for its actions in Kashmir. India is looking for ways to limit palm oil imports and may place restrictions on other goods from the country, said a government source and an industry source who participated in discussions led by the Ministry of Commerce and Industry on the planned restrictions.

The sources asked not to be named as the proposal was still under discussion. India's government was angered after Malaysian Prime Minister Mahathir Mohamad said last month at the United Nations that India had "invaded and occupied" Jammu and Kashmir and asked New Delhi to work with Pakistan to resolve the issue. The government wants to send a strong signal of its displeasure to Malaysian authorities, the sources said.

In the first nine months of 2019, India was the biggest buyer of Malaysian palm oil, taking 3.9 million tonnes, according to data compiled by the Malaysian Palm Oil Board. A spokeswoman for India's commerce ministry said the ministry could not comment on things that were under consideration.