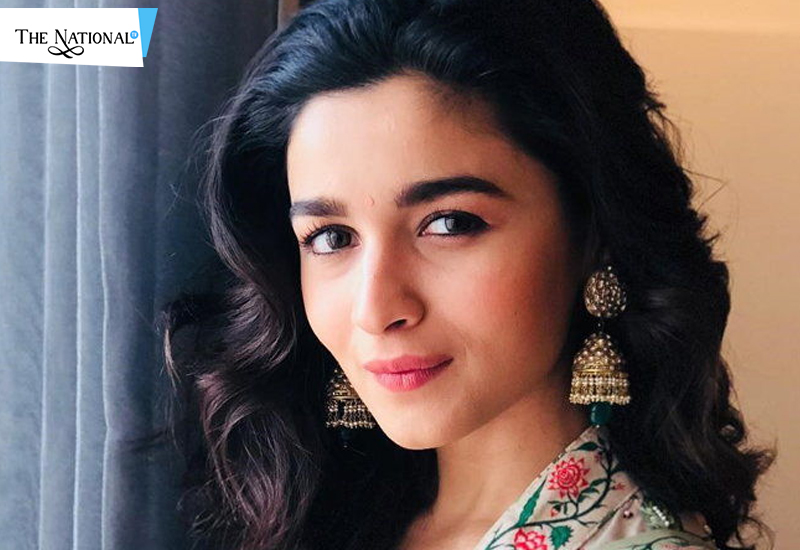 Alia Bhatt is that B-town girl who has never let her fans expectations down when comes to being openly free at social media. She has become internet’s darling by posting her vacation pictures, party updates, #AskAliaAnything engagement and by going live on instagram. She’s been seen enjoyable by interacting with her fans on social network. Taking this interaction to all new level, she is set to make the interaction much more personalized by launching her YouTube channel on Wednesday. Tuesday evening she had announced her arrival on YouTube through her insta page and that’s when it became great news for her fans.

Her YouTube channel has been conceptualized as a sneak peek to her life as a Bollywood star. The channel will let her fans know about her Bollywood appearances, promotions, her parties and her downtime with friends and family. The channel would also showcase some behind the scene movements along with her personalized tips on fashion, makeup and fitness. According to her closed ones, it has been revealed that it was Bhatt’s idea to do it and let her fans enter into her world through it.

A source close to her revealed that the team has already curated the first set of videos for the channel. “One of Alia’s close friends tied the knot earlier this year. She wanted to share moments from the wedding with her followers. So, the video will entail her entire experience—from choosing the perfect gift for the bride to getting ready for D-day.”

This channel is seen to be a raw peek into Alia’s life unlike Instagram where one gets to see some finely edited and curated images. Bhatt’s idea of the channel is to keep it realistic and interactive. The channel would contain one section of some fashion tips as well where she will share her ideas on style and fashion. Also, how she gets herself ready for different roles in different films. She would also be seen giving fitness tips to her fans. All in all her step for bringing up a YouTube channel is keenly looked forward by her fans.