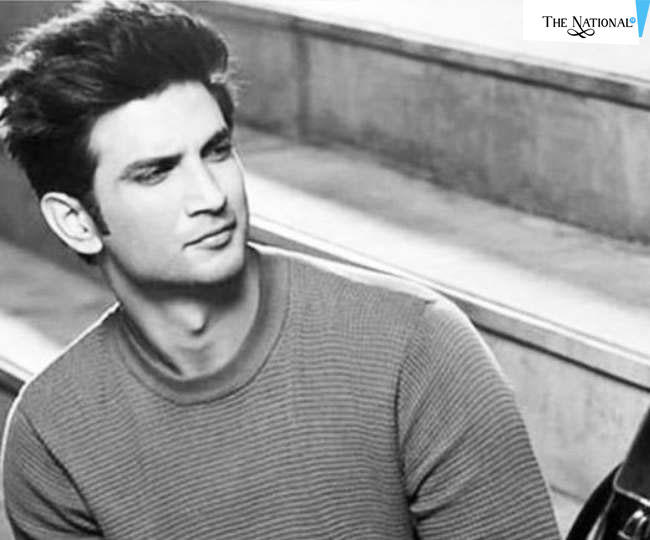 The sudden demise of a very fine actor, brilliant student, and commendable human being is heartbreaking. It feels very personal to lose a gem of a person like Sushant Singh Rajput. The world is shaken and stunned by the news and his family is incomplete despair by losing a young marvelous kid cum star. Sushant Singh Rajput was an actor, dancer, entrepreneur, and philanthropist. His debut movie Kai Po Che did a great job at the box office and the self-made star set a new milestone of success without a godfather in Bollywood. He worked as a leading actor in many other hit films like Kedarnath, MS Dhoni - the untold story, etc. Sushant Singh Rajput was an actor, though he truly resembled and seemed like one of us. So calm and candid.

He came a long way without any support in the film industry and was known for fine acting skills and was very down to earth. He belonged from Patna, Bihar though his hometown is a small town in Bihar named Purnea. He had started his career in television as a backup dancer and fought a long way to debut in his first TV serial named "kis desh me hai Mera dil". He earned fame after working in a TV serial named " Pavitra Rishta" and then made his way to Bollywood. It is heart-wrenching to hear his loss. His last movie chhichhore was a great hit and was loved by the audience. In that movie, he was seen teaching his child to learn to fight against the battles of life and he himself lost it. The reason is still unknown but this makes one thing clear that no amount of money or fame can give you happiness until you are really looking for it. It's not him who has lost the battle, we a society has lost it. No one reached out while he was alive but now every twitter handle is writing paragraphs for sympathy. It is sad but I hope no other soul goes through this again. May his soul Rest in Peace.