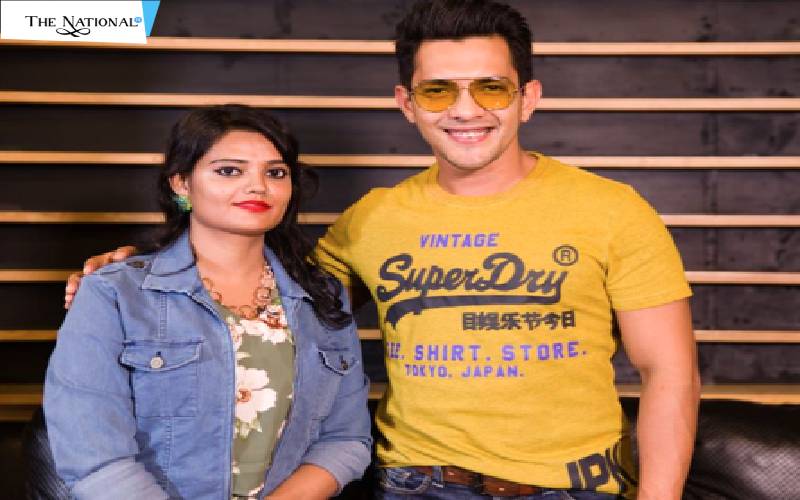 For music lovers and singers, StarMaker App launched the most thrilling talent hunting event online “Supernova Project”. “Supernova Project” was a nationwide online contest for talented emerging singers. Like season 1, StarMaker will yet again change the life of the winner to become a real signer in season 2.

The music sensation ‘Aditya Narayan’ was on board for the “Supernova Project Season 2” and mentor their contestants.

This unique collaboration of young and energetic talents like Aditya Narayan with StarMaker - the biggest social-singing app in the country, made it the most exciting event for Indian youth.

Supernova Project is a singing event launched by StarMaker App that hunted the most talented singers nationwide. The Supernova Project Season 2 commenced on 24th August 2019, where the participants posted their cover or freestyle song/video in StarMaker mobile app which could be converted into a recording. The brand received whopping 1.5 Lakh entries. The top contestants were selected from the participants by public voting. The mentor Aditya Narayan went live on the final day of the voting to announce the top 5 contestants.

The contestant who drove the nation crazy and impressed the most was -Mini Sheikh who was announced as the final winner on 11th September via a live session on the StarMaker App. As a gratification of the contest, she got an opportunity to record her first music video, produced and directed by StarMaker. The song ‘Chumbak Jaisa Pyar’ by Mini Sheikh, was released on YouTube on 26th September 2019. That’s not all, the music video will also be promoted all over the StarMaker App and will also be featured in StarMaker’s Social Media handles. StarMaker in itself has a strong social media presence of 2+ Million on StarMaker Official In-App Page, 1.5+ Million Facebook followers, 38+ thousand on Instagram and 38+ thousand YouTube subscribers.

StarMaker has also been associated with mega-events like the American Idol, The Voice as property partners. StarMaker regularly organizes such events, so download the app now and give a stage to the real singer in you.