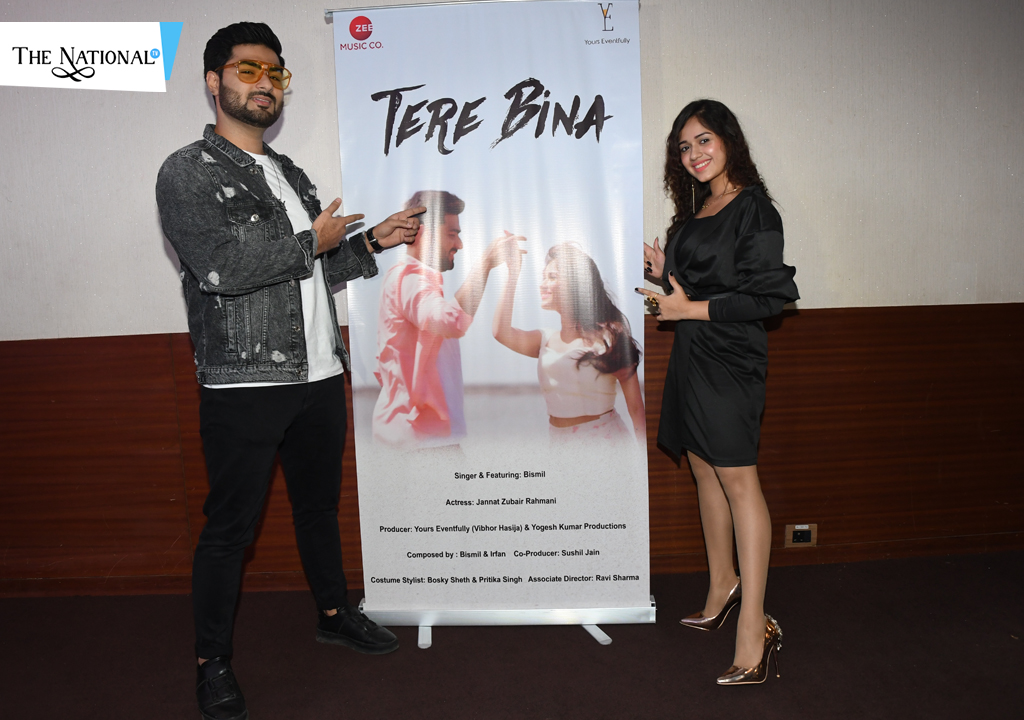 Singer Bismil who has been in the news for his song Tere Bina that stars actress Jannat Zubair is all set to release a cover song on the 9th of August. The song Bismil will be covering is Tere Bina Nahi Lagda from the hit movie Simmba, originally composed by Nusrat Fateh Ali Khan. He says “I personally love Nusrat Sahab's songs! And when I was a kid, I used to listen to this song so much and I always wanted to sing this beautiful composition. This only inspired me to do this cover." The Tere Bina crooner has grabbed headlines last month for his song Tere Bina which went viral. The love song was well-liked by his fans and Bismil promises to create more original and heart-touching music for his fans.