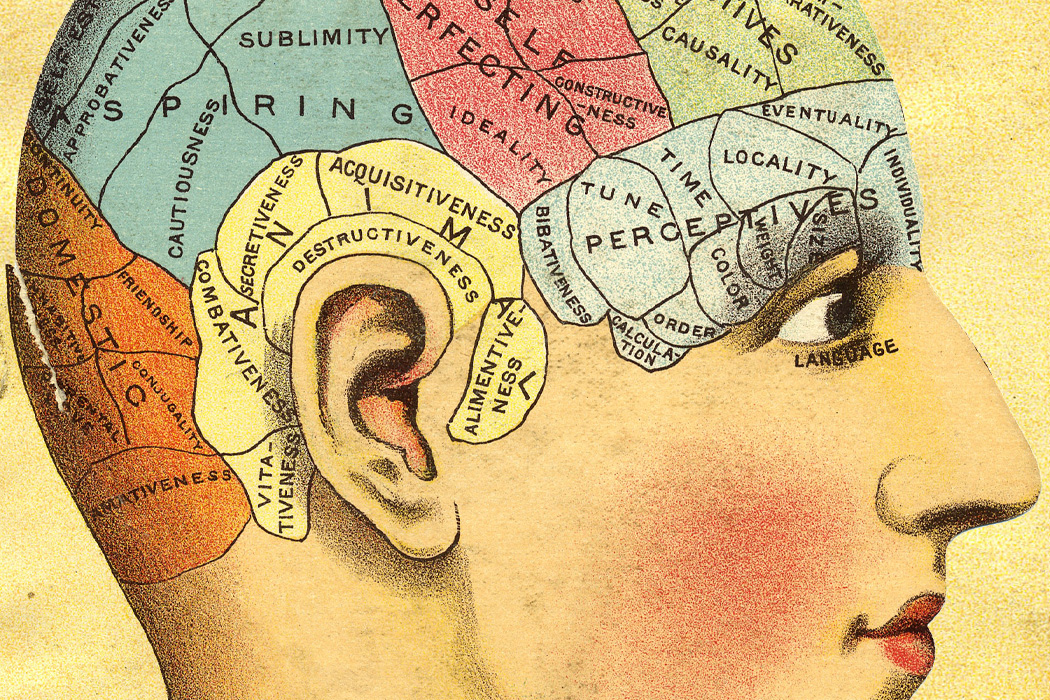 Phrenology referred to measuring the size of the brain, though it was completely useless still people found it interesting and it became one favourite pastime of people in 80s. People believed that increase in a certain amount of intelligence or increase in information or ideas can cause detectable bulges on the skull, though it was nonsense. The theory of phrenology declined because, in 1900, Sigmund Freud had developed a far more sophisticated method of studying mind - Psychoanalysis. Freud focused on bringing suppressed conflicts and fears to the patient's consciousness. It helped in healing the mind as well as also curing mind and body problems.

It was found that the mind and body both are connected entities, though different psychologist gave different theories about mind and body relevance. Freud's success encouraged others to seek an explanation of mind through systematic introspection. However, a person's ability to report accurately and consistently by their own perception proved disappointing. Different numbers of sensual experiences like some researchers said there 12000 sensual nerves while others claimed that there are 44000, this confusion gave emergence to 'behaviourism'. Behaviourist regarded the mind as an input-output machine: in went, a stimulus and out came to the behaviour. This study proved to be correct in many instances, though the mind is still one complex entity, which behaves differently at different circumstances.

One remarkable example which proves our body is controlled by the mind, as well as both, are connected is the case of Phineas Gage. He was labour in railways and he was ordered to blow up any large rocks on the way of railway track. On the day, the iron bar he was using to pack a charge struck a spark igniting the explosives and sending the bar flying up through his skull. The bar removed a large section of his brain of Gage. Though he recovered physically, mentally Gage was never the same as the person who was marked for his sobriety, good sense and caution. His intelligence was not affected but he became an aggressive drunkard - boorish and careless. This extraordinary change in his character was one of the earliest clues that normal human ability to inhibit base and generally behave correctly is dependent on the frontal lobes of the brain.