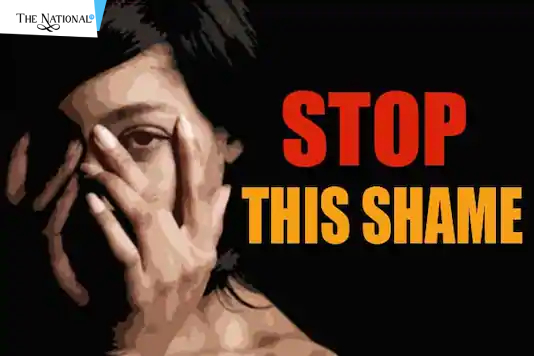 According to researches from Us, several personality traits related to psychopathy--- especially being openly antagonistic -- predict a tendency to view others as merely sex objects. Psychopathy is a personality disorder associated with a constellation of characteristics, such as boldness, impulsivity, narcissism, cold-heartedness, disinhibition, and meanness.

"Understanding the personality traits associated allow us to identify those at risk of having this attitude and to potentially design an intervention for them, "said Thomas Costello first author of the study. "This is important because sexual objectification can be a precursor to sexual harassment and sexual violence," he added.

While the #MeToo movement has raised awareness of the ongoing problem of sexual harassment and sexual assault, much less is known about those likely to think of someone as little more than their sexual parts.

The researches collected data from 800 US community members drawn from an online crowdsourcing platform. An analysis of the data showed that meanness, or being antagonistic towards others, was the strongest predictor for attitudes of sexual objectification, followed closely by disinhibition. Cold-heartedness and boldness were also predictors, but the effects sizes were smaller.