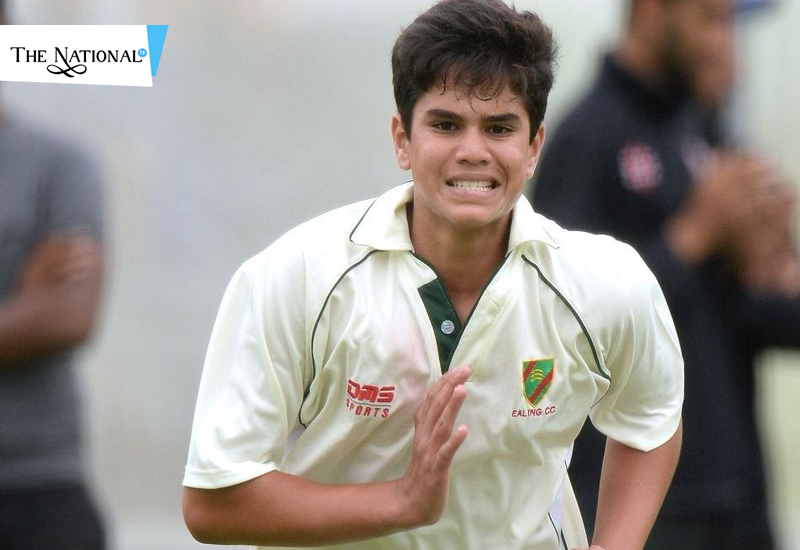 This is not the first time he has bowling at the nets of English camp. he was bowling in the nets and help England prepare for the second ashes matches against Australia in 2015 as he was just 15 years old. Arjun 19, has also played for MCC young cricketers against Surrey XI, picking two wickets.