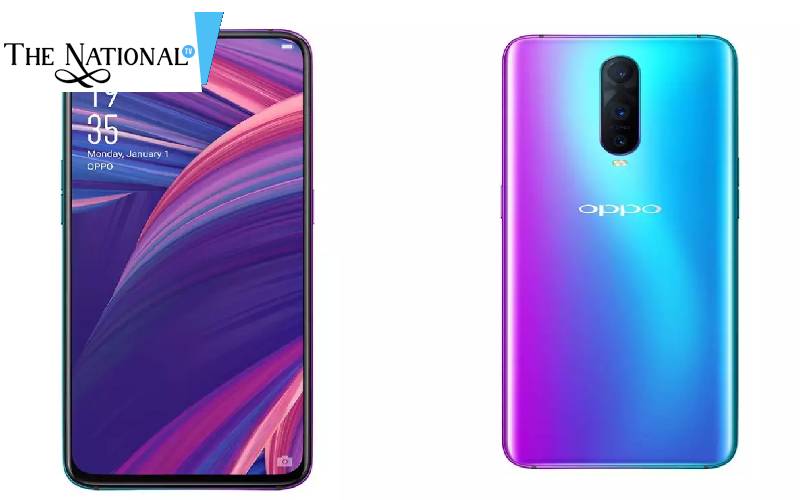 OPPO has quietly slashed the prices of two of its smartphones in India. These include the upper mid-range offering, the OPPO R17 PRO (review) and affordable OPPO A7 (first impression). While the 4GB RAM variant of the A7 has received a price cut of Rs 1,000 to bring its retail price down to Rs 13,990, the R17 Pro will now be available at Rs 29,990 instead of its previous MOP of Rs 39,990. By axing the price of the OPPO R17 Pro by Rs 10,000, the company could be paving the way for its Reno series. The Reno and Reno 10x Zoom Edition launched in China last month and are slated to debut in India on May 28th .

The OPPO R17 Pro ships with a 6.4-inch AMOLED Full HD+ display that bears a waterdrop notch up top, an in-display fingerprint sensor, which helps in achieving a screen-to-body ratio of 91.5 percent. The screen is protected by the latest Corning Gorilla Glass 6. The phone is driven by Qualcomm’s 1.8GHz octa-core Snapdragon 710 SoC mated with Adreno 616 GPU and 8GB of RAM. The phone offers 128GB of non-expandable storage. For photography, the handset rocks triple sensors on the back, including a 12-megapixel shooter with dual aperture of f/1.5 and f/2.4, a 20-megapixel camera and a 3D ToF lens. For selfies, there’s a 25-megapixel snapper up front with AI Beautify mode and f/2.0 aperture. The other features include Android 8.1 Oreo-based ColorOS 5.2 and a 3,700mAh battery with Super VOOC fast charging support.