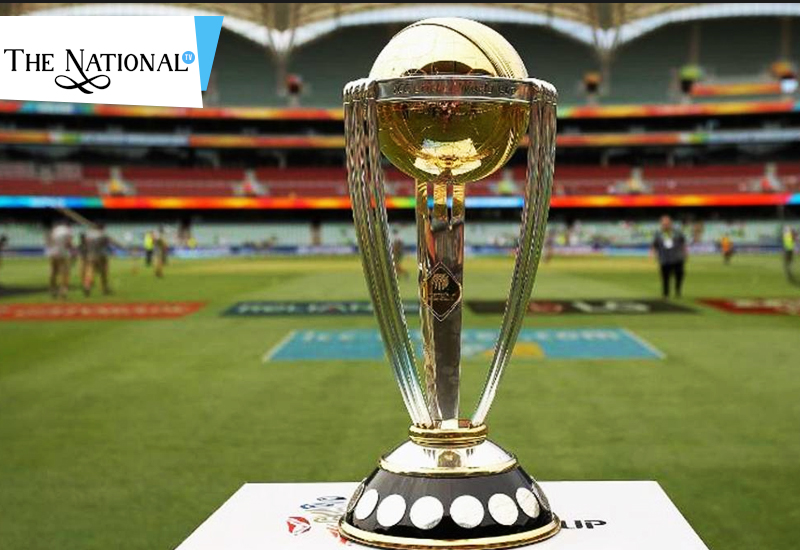 "Being a vice-captain, it is my responsibility to stand by him (Virat Kohli) and help him when he is in doubt. That’s what we have done in the last few years," Rohit Sharma said.

indian opener rohit 'hitman' sharma admitted that being the vice captain of indian national cricket team is not a joke and a serious job. so he knows what pressure virat kholi captain of indian national cricket team has to face every time he is on the field. they both know their responsibilities towards the nation. the perform their best every single time. they will try to do the same in the upcoming icc world cup which is going to be held in england and wales. “Being a vice-captain, it is my responsibility to stand by him (Virat Kohli) and help him when he is in doubt. That’s what we have done in the last few years,” Rohit said during an interaction “When MS (Dhoni) was the captain, he had Sehwag, Sachin pajji and other senior players in the team to help him and give advice when needed. Now, since we have been in the team for so long, it is our responsibility to help the captain,” he explained

he even expressed that all the inputs from any team member maybe it a player or not is taken underconsideration. team is not built by one ingle player and if they have to win this world cup they have work as team which they are being doing from a quite a few years now.