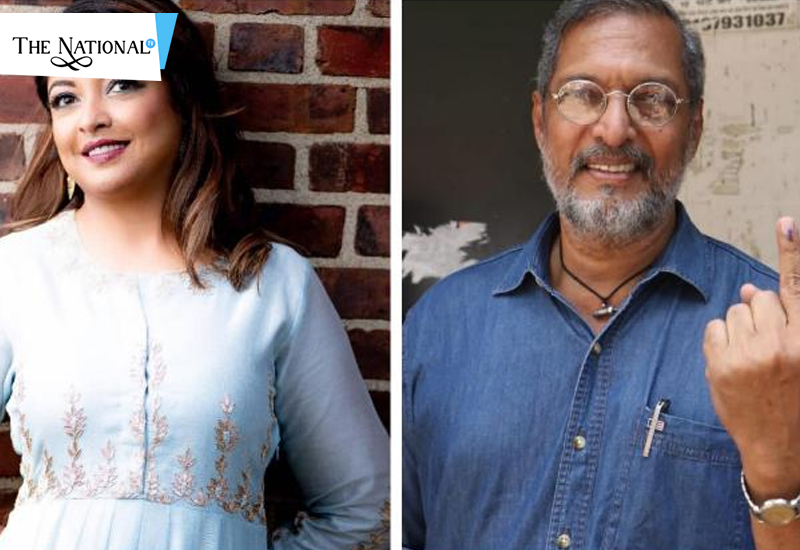 After Nana Patekar got the clean chit from the Mumbai police Tanushree Dutta said in a statement that she is tired of fighting against the corrupt system and oppressors alone. Nana Patekar was dragged in the middle of the scene when Tanushree Dutta accused him of misbehaving and attempted rape a few months back. It  led to many other girls and women come forward and raise their voice against the oppessors rthe poeple who misbehaved with them.

But Mumbai police had to give Nana Patekar a clean chit because there was a lack of evidence and there was nothing to support that could support the allegations. She said that if a rape accuser Alok Nath can get clean chit and returns to the movies surely it would not be difficult for the harassment accuser nana Patekar to get off the hook easily.