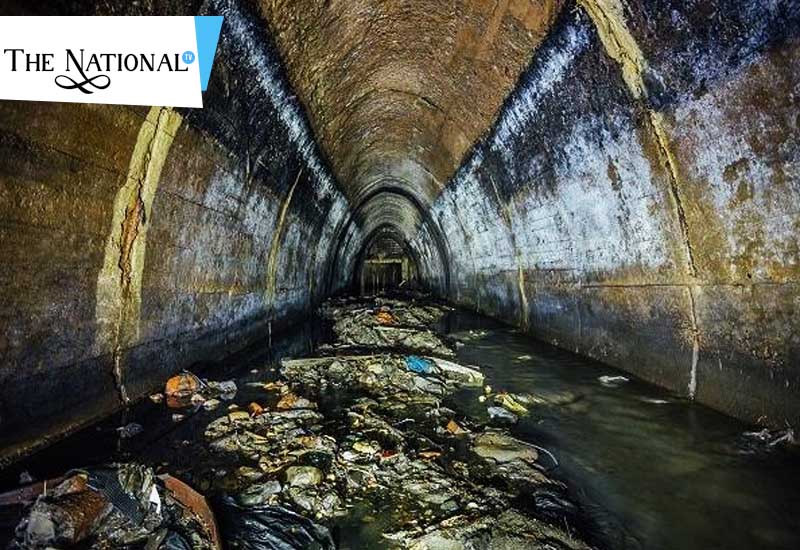 Three manual scavengers have reported to have died of intoxication by poisonous gases while cleaning a septic tank in Thane on thursday .On inquiry it was revealed that total eight labourers were sent to clean the septic tanks without any safety gear and while intoxication they tried to escape from the gases but failed.Three of them were reported dead in hospital while others were discharged . Even in 2019 the evil and life threatening occupation of manual scavenging has not left us. But what actually is manual scavenging?

One of the reasons why these manual scavengers are employed in sewers etc is the lack of cost -efficient machinery as well as technology. Various municipalities have come up with alternatives like robot,sewage cleaning machines,safety equipments etc that have been beneficial to curb this problem. Not much has been done for the rehabilitation of identified manual scavengers,proper workshops and training should be given for alternative occupations.Municipalities like Hyderabad, New Delhi have started introducing machinery as well equipments to sewage cleaners.Proper implementation of the acts laid down for manual scavenging prohibition should be done as well as culprits should be identified and penalised as per law.Untill and unless the stigma around manual scavenging won’t be erased,this cycle of isolation,exploitation and poverty will continue