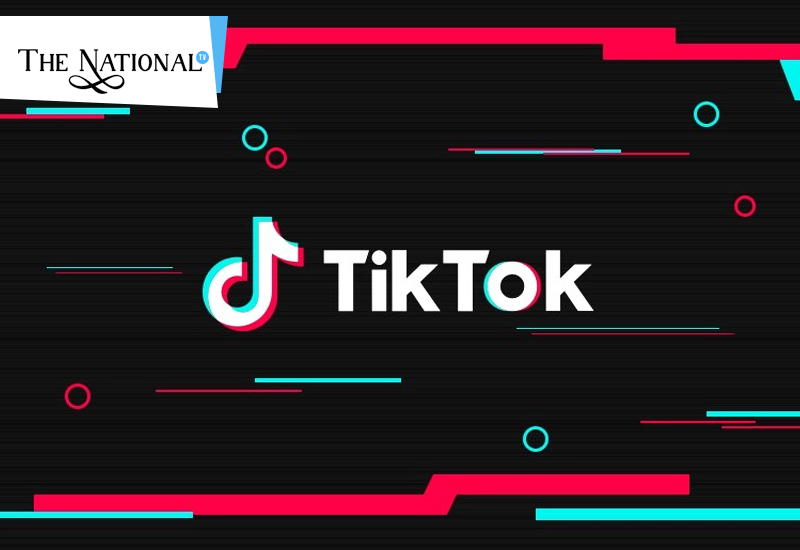 Challenging the high court order, ByteDance, the owner of the TikTok application filed a petition on the basis of the fact that it has no control over what the user chooses to post or comment. Like every other social platform, it has created a platform where people can share small videos.

Also, it violated their fundamental right to free speech and expression, for the court didn't hear their arguments nor did give them a chance to clarify. This was actually "hurt of expression and speech".

Also, the application's ban staked the jobs of 200 employers, as well as the company, is incurring 3.5 crores of loss per day due to the ban from the Play Store and App Store. Furthermore, the reputation and the goodwill of the company is also at risk.

After hearing to the petition the high court was given a two days time for its final decision, failing at which the bans get lifted up.

Today the interim ban on the Chinese owned TikTok company has been lifted subject to some conditions. The high court bench withdrew their interim order on the ban, subject to the condition, that no pornographic or sexual content would be encouraged or uploaded in the app failing to which the contempt of court proceeding would begin.

April 18, 2019, was the day when 54 million users of India were disappointed with the decision made by the judicial system of banning the TikTok video making an app on App Store and Google Play Store and not making it downloadable. This drastic step was initiated by the Madras High court which had directed the Supreme court to ban the Chinese video making an app for its wide-spreading vulgarity and "pornographic" content. there were some serious accusations on the platform in exposing the children to vulnerable situations and sexual predators. it was mentioned that the app "degrades culture and encourages pornography". Hence, SC which had earlier refused to stay the interim order based on the fact that it is temporary and the matter is still being heard at the court of law. following the government order, TikTok was banned since 18th April 2019.