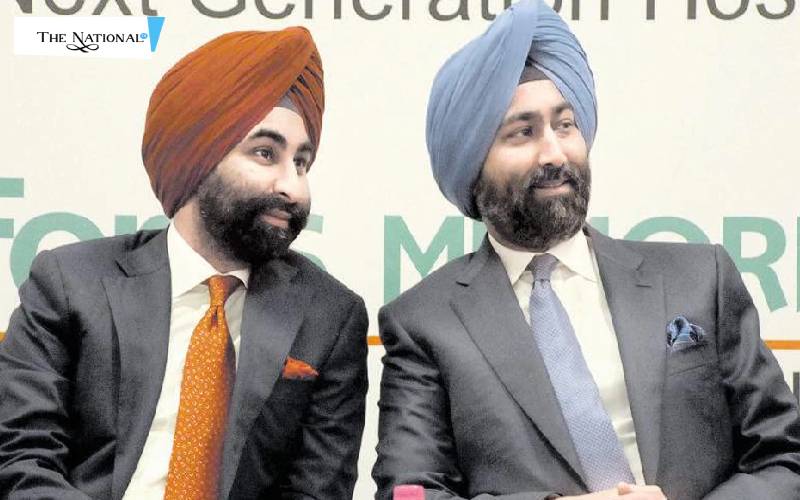 Former Fortis promoters Shivinder Mohan Singh and his elder brother Malvinder Mohan Singh were arrested from Ludhiana by Delhi police in a case of fraud along with three others on Thursday. The accused, including the  Singh brothers, who are also ex-promoters of Ranbaxy, allegedly caused a loss of Rs 2,390 crore to Religare Finvest, said, officials.

While Shivinder, 44, along with his alleged accomplices Kavi Arora, 48, Sunil Godwani, 58, and Anil Saxena, 51, was arrested during the day, Malvinder was arrested late in the night by a team of economic offenses wing of Delhi Police from Ludhiana. “We are getting him to Delhi,” a senior police official was quoted as saying by Mint.

A first information report (FIR) was registered against Shivinder, Malvinder, Godwani, and others on a complaint by a representative of Religare Finvest. “The alleged persons having absolute control on Religare Enterprises Limited (REL) and its subsidiaries put Religare Finvest Limited (RFL) in poor financial condition by way of disbursing loans to companies having no financial standing and caused wrongful loss to RFL to the tune of Rs 2,397 crore.

This was also pointed out and flagged during their independent audits by RBI and SEBI,” OP Mishra, additional commissioner of police of the economic offenses wing, said. Mishra said Shivinder was the promoter of Religare Enterprises, which is the listed company having 85% shareholding in RFL, while Godwani was the chairman and managing director of REL when they allegedly committed the fraud.