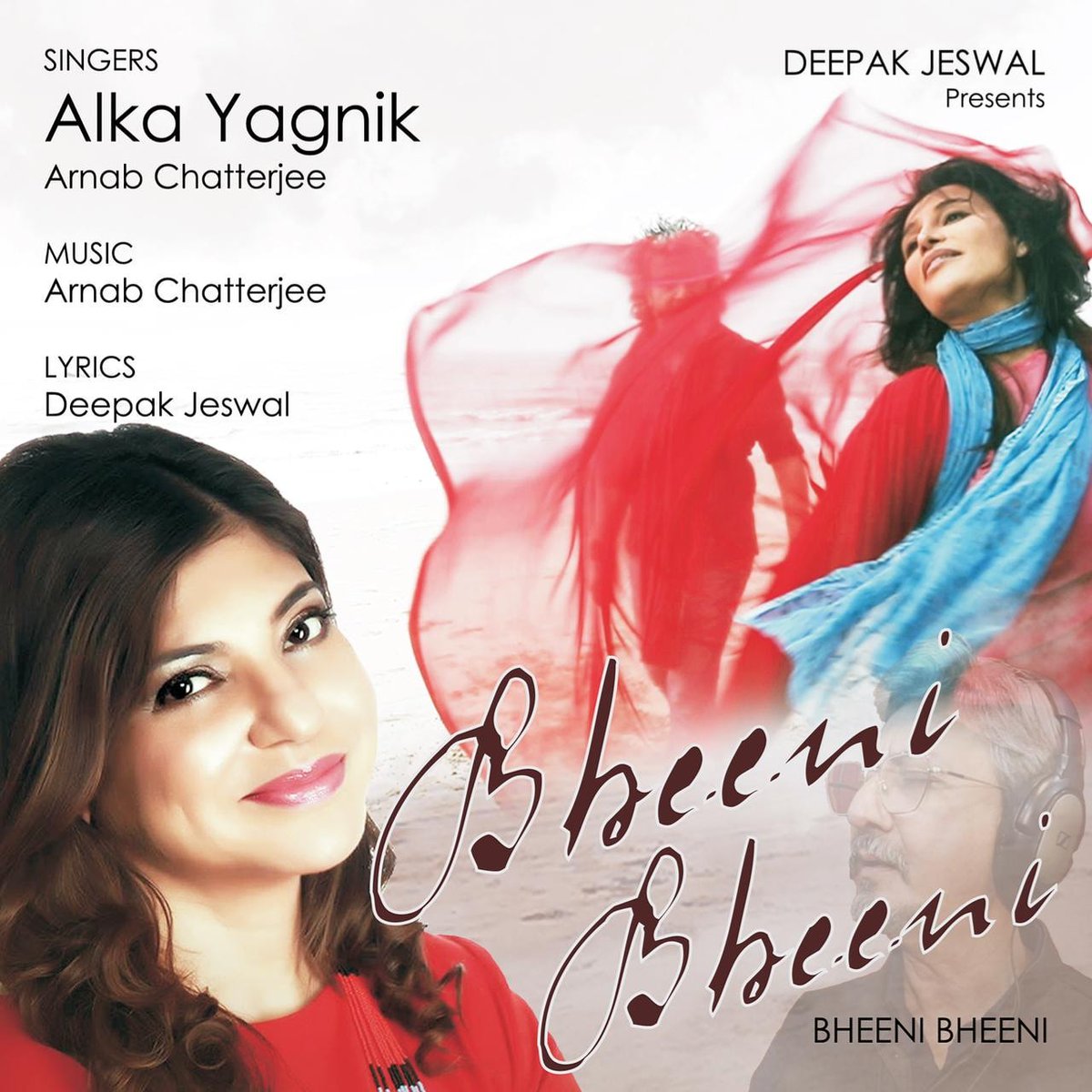 The season of love is round the corner and lyricist Deepak Jeswal is all set to take yourself on a romantic sojourn with his latest offering Bheeni Bheeni, a romantic ghazal sung by noted playback singer Alka Yagnik. The song will release online on Valentine’s Day weekend on major streaming platforms such as jiosavvn, apple music, amazon music, Spotify besides his YouTube channel Deepak Jeswal Official.

For the song, the lyricist, who has written yet another hit ghazal Tere Qareeb a couple of months ago, has teamed up with his frequent collaborator and music composer Arnab Chatterjee. Yagnik’s poignant voices and the music of real instruments just added the right feel and emotion to the song.

Talking about the song, Jeswal said, “Bheeni Bheeni is a romantic ghazal which I had written just like that - in one go, the words just flowed out on their own. After the success of Tere Qareeb, we both (Arnabda and I) wanted to work on another romantic Ghazal and that’s how the genesis of the song began. So, when we finalized the tune, we thought of several singers, but every time Arnabda and I felt that if Alkaji (Alka Yagnik) can sing this one, it would be a perfect fit… And, that’s how we proceeded to approach her for the song.”

The Agar Tum Saath Ho hitmaker is known for her massive contribution to the field of music. After singing bhajans for Akashvani, she lent her voice for the film Payal Ki Jhankaar in 1980. She has also won two National Film award for her soulful Bollywood renditions.

“I had goosebumps when she came to record the song.  It was phenomenal meeting her and I had a perfect fanboy moment,” Jeswal recalled about the recording session.