Hong Kong-based writer and director, Sri Kishore is all set to release his next film, “My Indian Boyfriend”, a love story between an Indian Boy and a Hongkong girl, in March 2021. This is the first Indian style film ever made and shot entirely in Hong Kong. A story of an Indian boy and his Cantonese girlfriend, the film creates a fine symmetry between the two diverse cultures with 7 beautiful songs and dance numbers. The language of the film alternates between Cantonese and Hindi. The shooting was finished within 30 days working tirelessly with COVID-19 security guidelines.

A dubbed version of the film into Hindi, Telugu, and Tamil along with the original Cantonese version will be released in other countries like Taiwan, Malaysia, Singapore and will introduce Hong Kong’s living style and culture to the Indian audience and more. Moreover, it is an introduction of Hong Kong actors to the Indian market and vice versa from India to the Hong Kong market.

Speaking on the film, Director Sri Kishor said, “Slated for release in March /April 2021, this film will not only be a huge amount of satisfaction towards creativity for me and my team but also a fruitful experience for Hong Kong and Indian Cinema through the mixture of the two cultures in the best possible way. I wanted to introduce Hong Kong's actors to the Indian market through this film. In the same way, I wanted to introduce Indian actors to the Hong Kong audience.”

So, watch out for this first-ever cocktail mix of Hong Kong and India stirred into a glass full of fun, laughter, and romance! Don’t miss out on this heady mix! Sri Kishore born in Nalgonda, Telangana, and an Electrical Engineer by profession, quit his job for his passion for cinema. Sri Kishore is an Indian film director, who works in the Telugu film industry. He made his directorial debut with the horror-thriller, Bhoo in 2014 followed by another horror thriller Devi Sri Prasad in 2017. Post moving to Hongkong, he started working as an assistant editor and teaching part-time Indian dance. He has been teaching dance to the youth of Hong Kong for the last 12 years and it has always amazed him whenever his students ask him about the Indian culture, religion, and clothing style. Sri Kishore is married to a Hongkong girl. 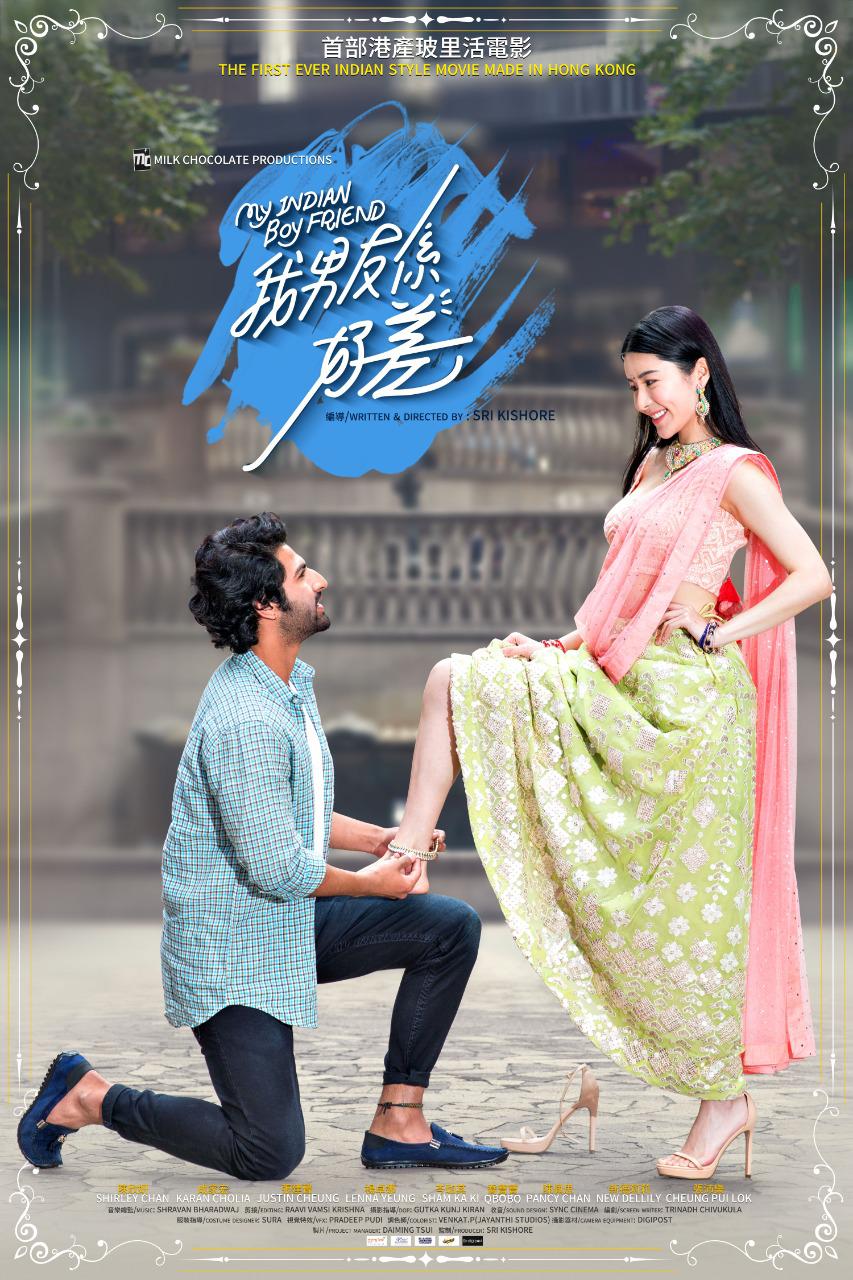