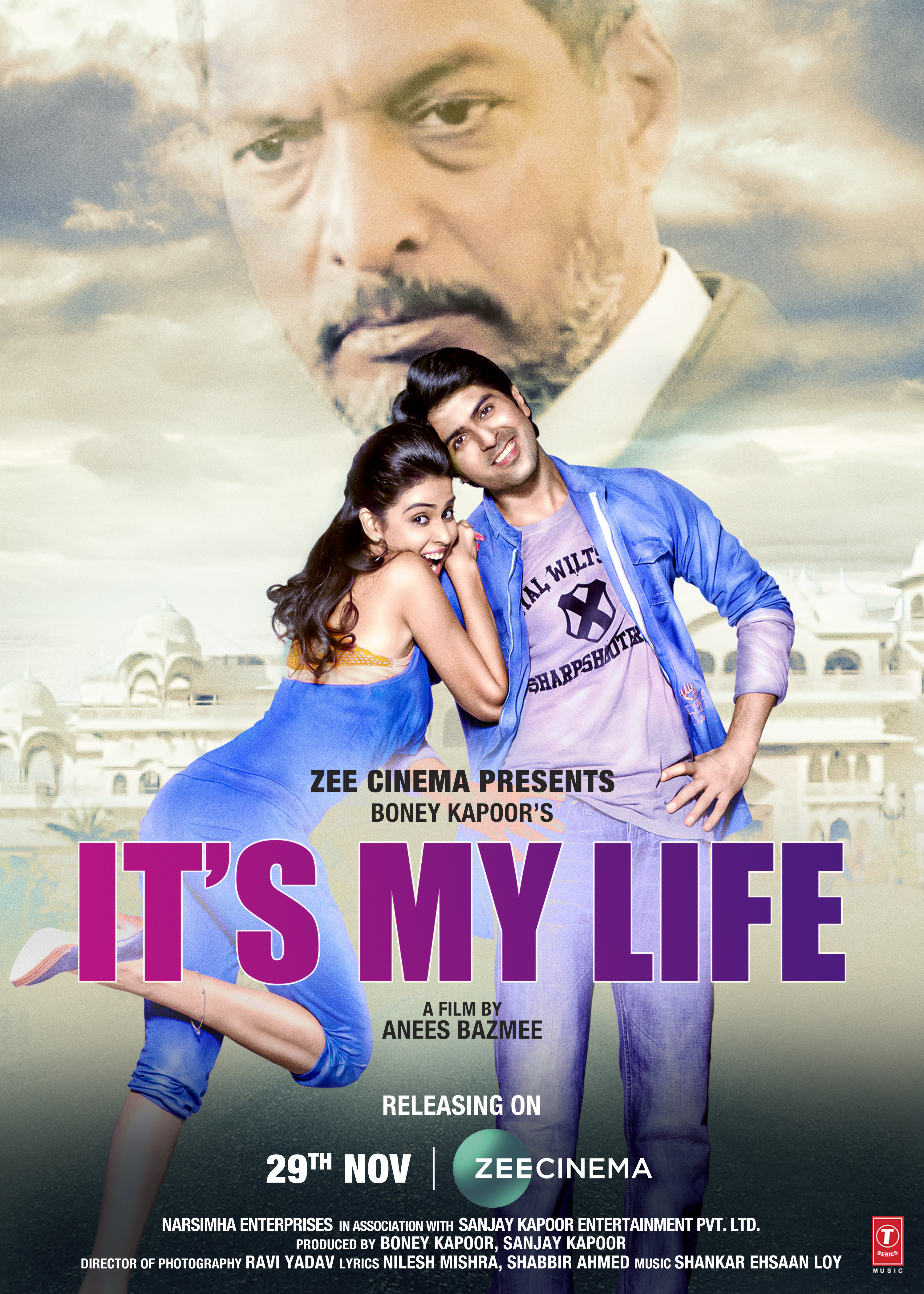 It’s my Life, I have done it in Telugu also. As for the film, I have won loads of accolades and it is one of the most cherished characters and I am still known by that Rajasi over there. I also won the filmfare award, the state award. So, when I heard it's getting remade in Hindi, I was hoping that I would be chosen again for the film. Because very often, most of my films are getting made here like Ready and sometimes you don’t get that opportunity to do it and I am really happy that I got the opportunity to do it in Hindi and it did really well in Tamil as well. I was hoping that the release would happen earlier but nonetheless, at least it is release because at the end of the day the story is about relationships and very often you know, when you have father-child relationship, it can be tricky you know especially with your parents, no one means any hurt but you know from parents side or children’s side, I don't think anyone means any hurt.

But sometimes, it's just the matter of anger or the thought and that is seen in the promo of the film that the dad wants what's best for the child and the child just wants to have its way of having to choose his own things you know. Like communication gap or misunderstanding causes and this isn't just an issue with most families. And I feel I have seen it loads, my friend’s dad and when I saw the film for the first time, I realised that we have a beautiful story to tell and I am just glad that it is releasing and it is the story that has a lot of weight in it.

●     Genelia D’souza Deshmukh talks about the crux of the film

It is extremely relevant. Actually I have done this film in three languages, I did it in Telugu, then I did it in Tamil and I’m glad that the HIndi one is releasing. Because I just think that the issue is relatable. When I did the film for the first time I asked the director, he said, you know that’s the thing, all of us have some negatives, which are sometimes not even negatives, are just misunderstandings among each other and that becomes highly negative at some point. Each person in their own way, having different personalities, and sometimes we aren’t able to communicate in the right manner. I mean, I know that, if you have seen the film, it's absolutely something that has happened in your life. Just merely the fact that you can’t tell your parents something or your parents want the best for their children. You know it's just that kind of  that goes on. Although I wish the film had released 10 years earlier, I’m still happy that it is releasing.

This film will always remain relevant because you always come back to family no matter how big or small it is. You always have slight issues you know and then big issues but you know little misunderstandings. Also, you know, my character in the film does what she feels like, you will actually see her, I mean today maybe it happens a lot more but you will see her going to have an ice cream at 2 AM in the morning on her cycle, without she doesn't feel the fact, you know we have brought up saying so much that ‘You’re a girl, You’re a boy’, but this about the feelings you know. And I did it then and I cherish that it is something that every girl would want to be and today when its release I feel every girl will relate to the journey.

One of the really nice things about this film is that (the father) he is such a strict person and one would say he is dominating his son. But he has his phases and it is only because he loves his son. He doesn't see that he is dominating. But, one of the time the son says, but atleast check her out, what she has and why I am interested in her, that dominating father say, okay, get her for one week, let’s see. I think this would have been tabooed a lot a while ago but I think it's very important. Like, to know people, you need to interact with them. It’s very interesting and it was way ahead of its time then as well when we did and it worked then as well because you know, the emotions were right. I feel even today, it will still pang with the audience. And I just hope that the message of the film, not a preachy message but it is a very everyday thing that everyone, everyday kind of subtle message. 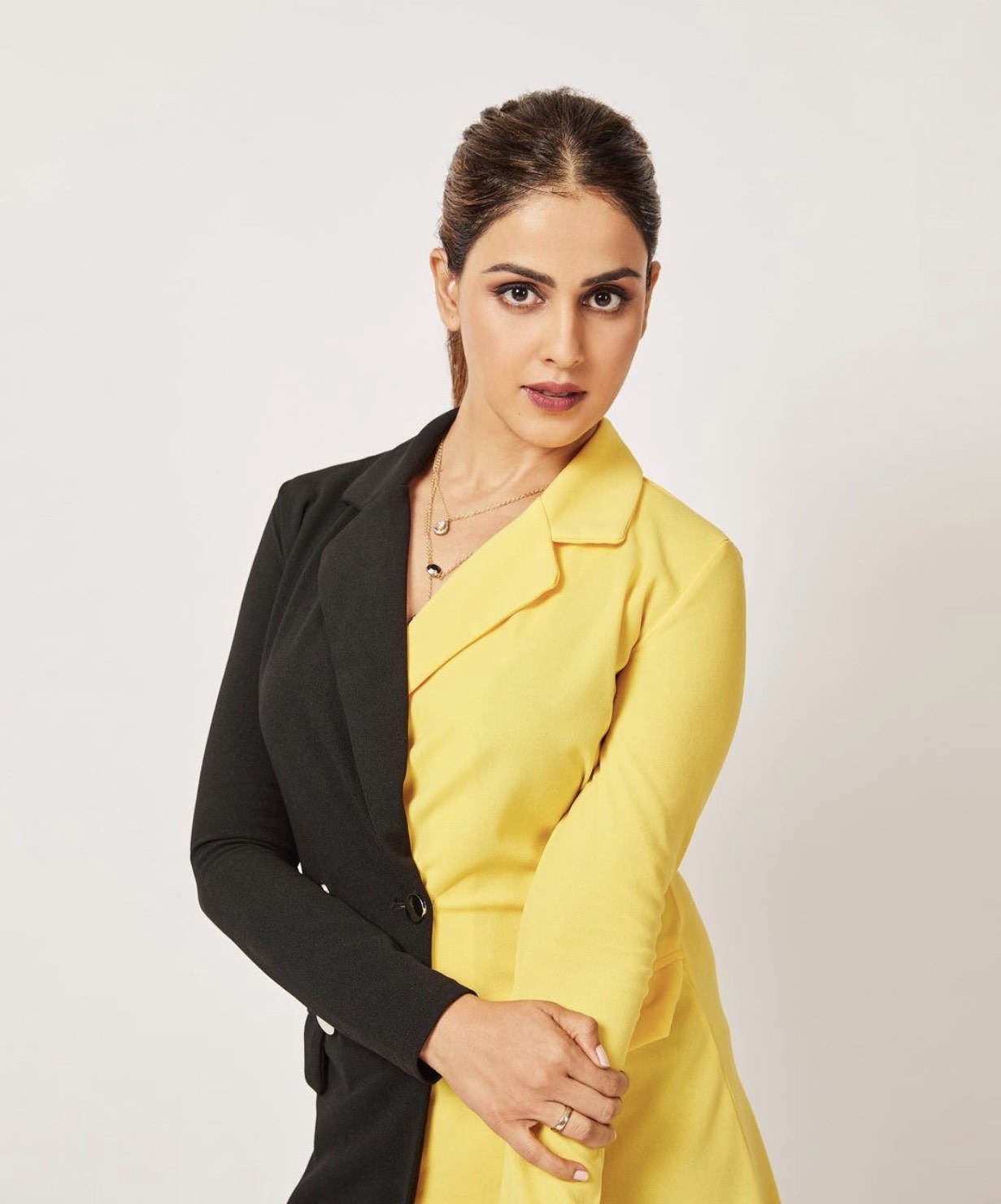 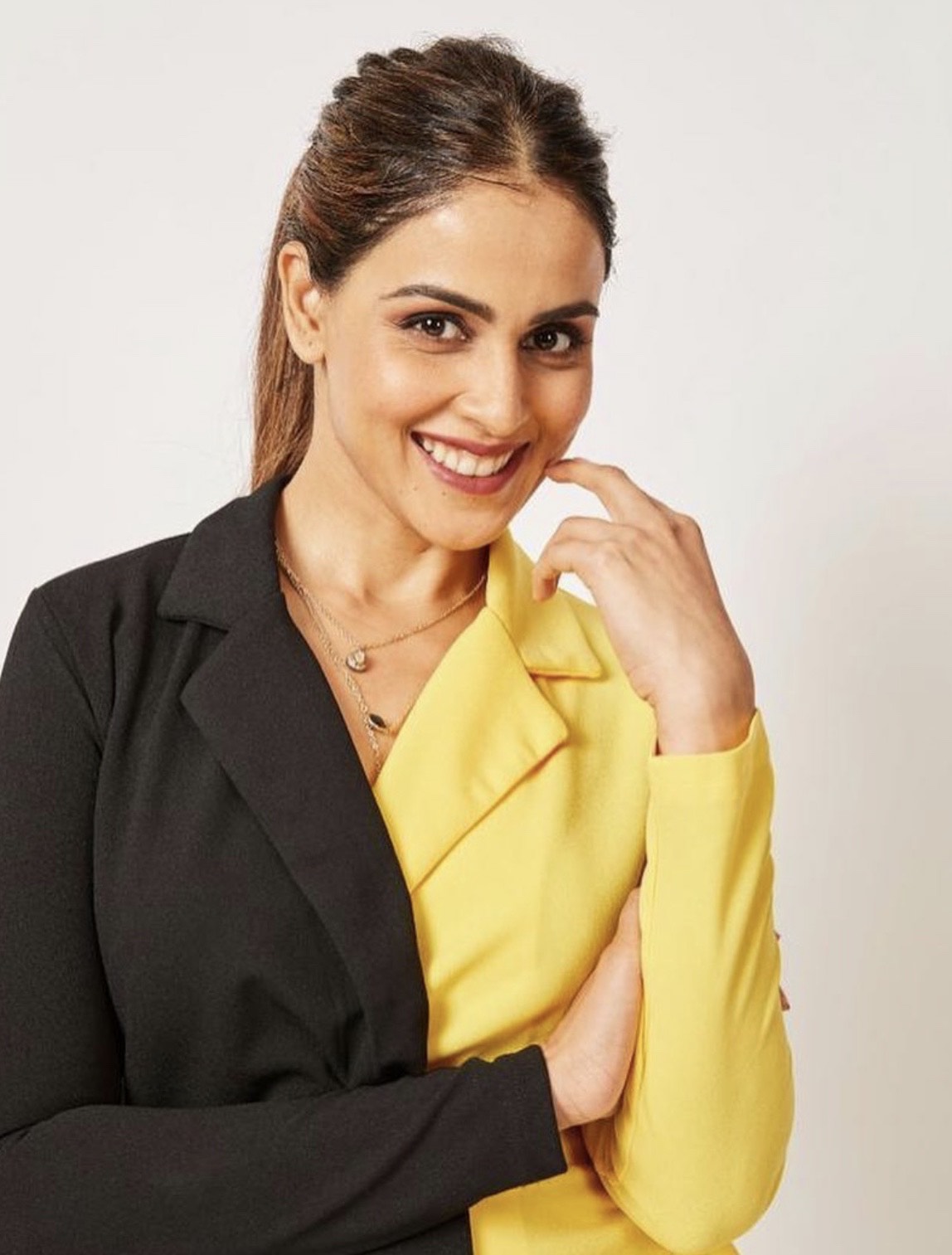