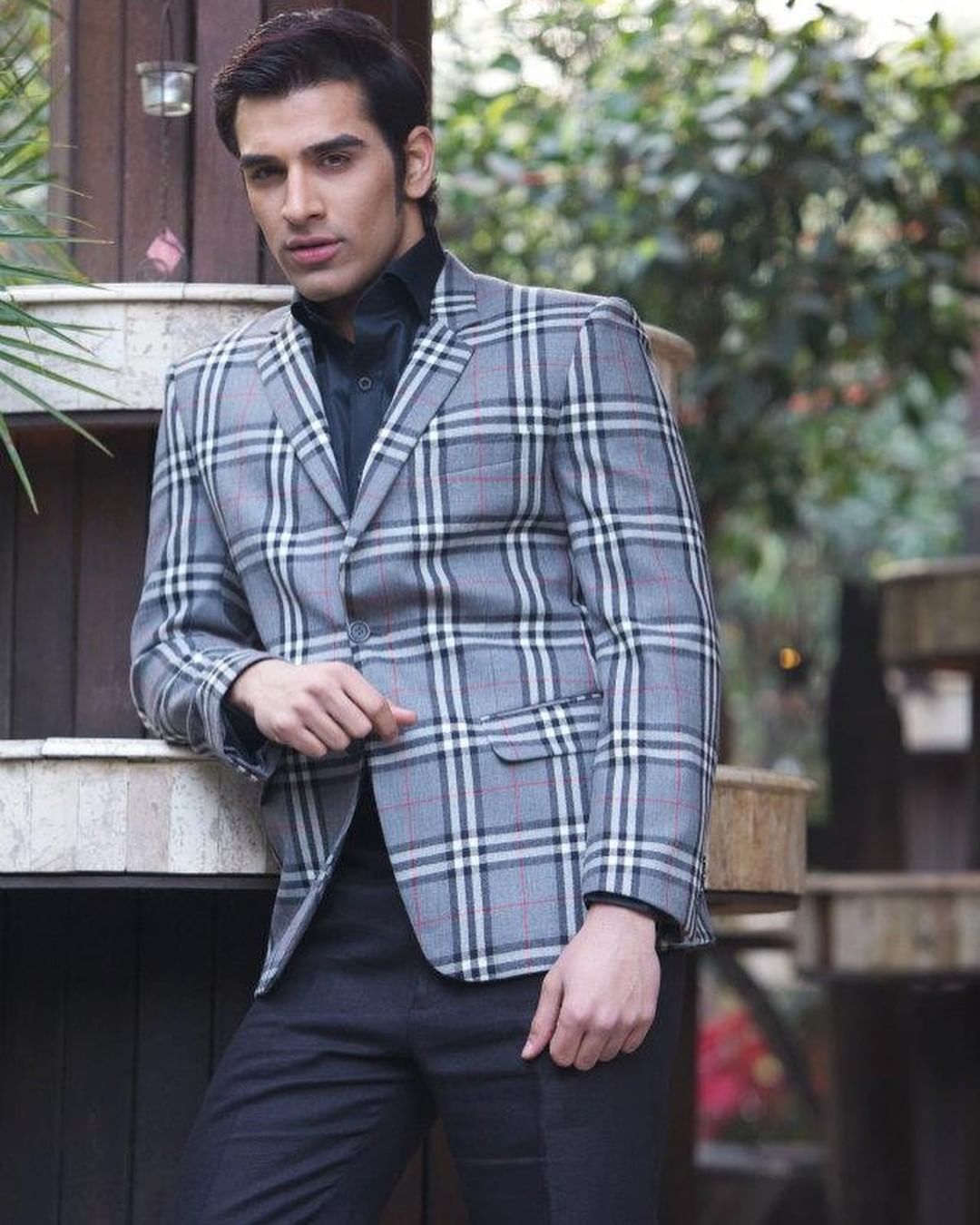 Paras Chhabra is an actor known for his performances in Kaalerein, Karn Sangini, and the list goes on. Paras Chhabra become a household name for his personality and performances in reality shows such as Splitsvilla and Bigg Boss.
Paras Chhabra's Instagram feed is a treasure trove and a feast for the eyes of his fans. He recently shared one of his treasured collections of throwback pictures from different stages of his life. The actor posted a total of 10 pictures from the year 2012, the year in which Paras triumphed over everyone and won Splitsvilla Season 5.
In one of the pictures, Paras is seen shirtless roaring the fact that he's always been a fitness freak. In other pictures, the actor is seen donning a variety of suits in different pictures proving that he has been a fashionista since the start. No wonder why Paras is called Ranveer Singh of TV.
On the work front, Paras will be seen starring opposite Amrapali Mahajan in her upcoming music video Jiye Jaun. The music video will be released on 20th January 2022.
https://www.instagram.com/p/CY3zayDlL2W/?utm_medium=copy_link
Tags: paras chhabra BiggBoss Paras Instagram