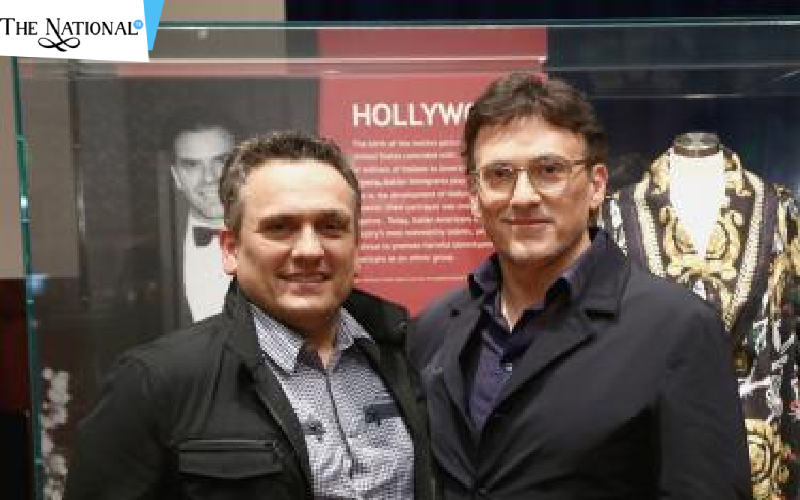 Russo Brothers Can Return To MCU

The highest-grossing movie of all time Avengers Endgame, hit the theatres massively this April. It broke innumerable records winning hearts all over. The fans bade goodbye to Tony Stark aka Iron Man (Robert Downey Jr.) , Natasha aka Black Widow (Scarlett Johansson) with Captain America (Chris Evans) being retired from the MCU. The fans have requested multiple times to reframe the grief-stricken climax of the movie. Meanwhile, the Russo brothers have completed their long journey too with the MCU.

What's Next For The Russo Brothers?

Besides, directing Avengers Endgame, they have worked on Avengers Infinity war (2018), Captain America: The winter soldier (2014), Captain America: Civil War (2016). The MCU has completed it's long term connection with the Avengers movie with 22 films in the list. To quote Joe Russo, " We have made 4 marvel movies in six and a half years and grossed million of dollars."

Now the question arises what would be their next project or will they return to MCU. In a recent interview, they have said that they directing an R-rated movie names Mosul.  They have also talked about what can it take or cost to direct another Marvel movie. Joe Russo says, "I think there is a comparative narrative from Winter Soldier to Avengers Endgame. I think the scale of ambition in storytelling is a bug that's biting us." He further added, "And we're compelled to say more stories like time with a years-long ambition to them."

Hence it seems very clear that they are very likely to sign for another MCU franchise though not as long as the Avengers. Even they have shown a desire to direct their favorite superheroes.

"I grew up on X-men run. Ben Grimm was a favorite character growing up. And fantastic four is now the marvel fold. There's a lot. Silver Surfer is an amazing character. So there's a lot of things that could attract us."