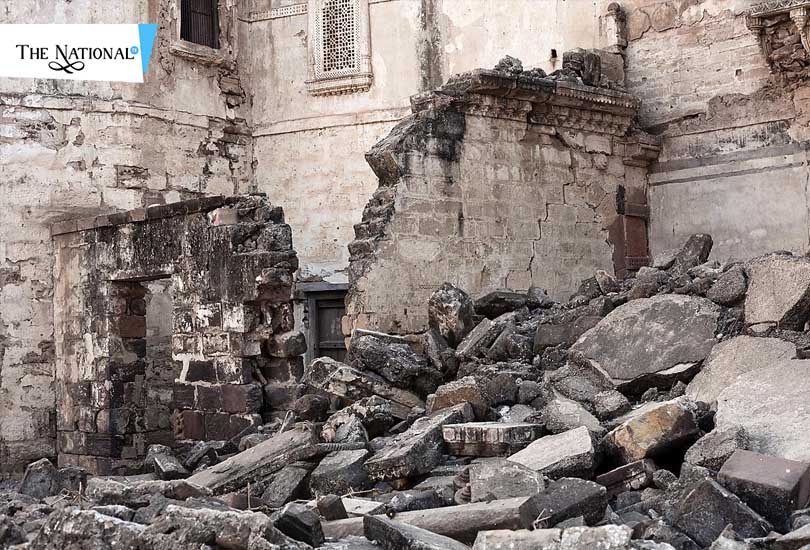 An earthquake measuring 2.3 on the Richter scale rocked Gujarat on Today, approximately an hour ago ahead of the scheduled landfall of Cyclone Vayu. The earthquake struck north Gujarat's Ambaji and Palanpur regions. More details are awaited. Gujarat has faces earthquake before also.

" Cyclone Vayu is expected to hit the Gujarat coast on tomorrow (Thursday morning) but several parts along the Maharashtra and Goa coast have been witnessing strong winds and rains. The state government has launched a massive evacuation exercise to shift about three lakh people from low-lying areas of Saurashtra and Kutch regions ".