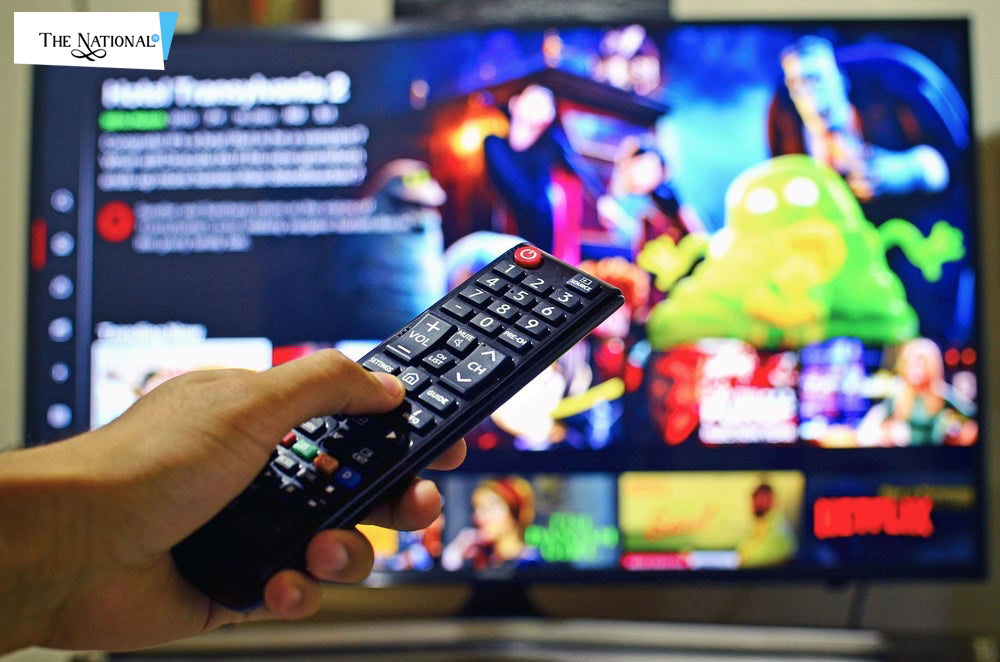 The coronavirus outbreak has been fatal for the television and film industry both. It is the worst phase ever seen by the Indian Film Industry. The losses include the postponement of big releases, films, and halt in TV and web series shootings.  The impact was first noticed on March 12 when Reliance Entertainment postponed Rohit Shetty’s film Sooryavanshi. This was then quickly followed by films like Sir, Sandeep Aur Pinky Faraar, Haathi Mere Saathi, and 83 being postponed too. Baaghi 3 saw lesser viewers in the second week and Irrfan Khan’s Angrezi Medium had to be taken out of theatres which eventually got released on OTT platform Disney+Hotstar. Similarly, a lot of regional film shootings got suspended and releases got postponed.

Its effect came into the public’s notice when major production houses like Balaji Motion Pictures, Dharma Productions, and Yash Raj Films called off their production activities. Its major effect was seen when film bodies like Federation of Western Indian Cine Employees (FWICE) and Indian Film and Television Director’s Association (IFTDA) decided to halt shootings of movies, TV Shows, and web series. It was then the seriousness of corona took the entertainment industry to a standstill.

On the other side, the impact on the TV industry is very interesting as on one side a channel which was rarely seen by today’s generation has broken all the records and others are standing on the edge of TRPs.  The consumption of media has jumped many stairs during the lockdown. According to research firm Nielsen, the media consumption during lockdown has jumped by 60%. The channel that has broken all the records is Doordarshan. The decision of Doordarshan to re-air iconic shows like Ramayana, Mahabharata, Shaktiman, Byomkesh Bakshi, Shriman Shrimati, Dekh Bhai Dekh, etc. have been received with open arms by the public. Ramayana has however broken all the records of TRP which is then followed by other great shows like Mahabharata and Shaktiman on DD. DD saw a 650% growth in just one week and became the most-watched channel for two consecutive weeks. This is proof that no matter the advancements, the content is always given priority by the public. It even broke its own record by attaining a viewership of 1.9 billion across all the GECs for week 14, as per Broadcasting Audience Research Council (BARC).

Social media platforms like Twitter, Facebook, and particularly Instagram got flooded by the memes and creatives of popular shows on DD like Ramayana and Mahabharata. These two shows have been in particular are now people’s favorites. The castes of these serials are now getting huge appreciation and recognition. TV actor Varun Badola, the lead in Sony’s Mere Dad Ki Dulhan said, “If Ramayana can garner such big TRPs even after so many years, something must have been good then. The fact is if you have created good content, it will never go waste. These shows have definitely survived the test of times.” Indeed, that’s true! The richness of content and emotions always speak on top and the results of which can be seen in these lockdown days.

TV and Bollywood film industries are facing a big crisis during the corona pandemic. The worst affected by it are the workers like spot boys, electricians, sound men, costume setters, set makers, and all the other daily wage or project workers associated with it. They were the ones earning around 10 to 30,000 a month and now they are left with little pieces of their savings to feed their families. Thus, these times are the toughest for the low-income workers in the film industry and also high losses for the production houses and the TV and film industry as a whole.