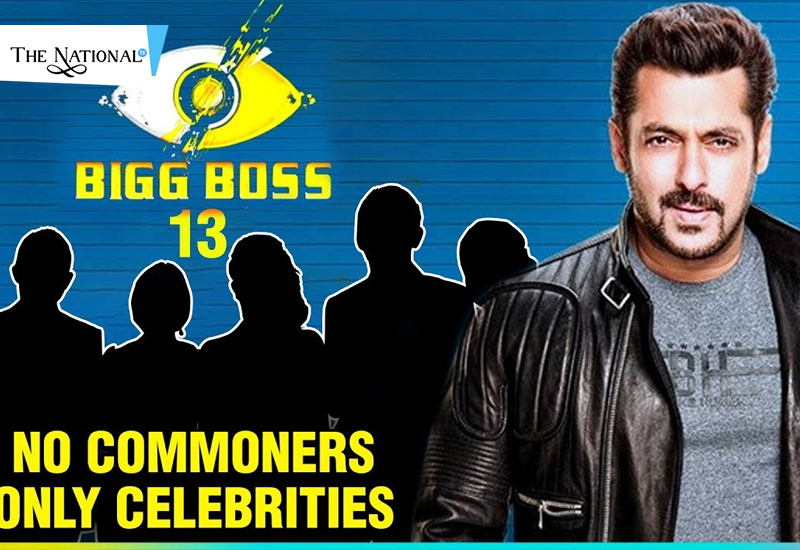 Bollywood actor Salman Khan, who also hosts the most hyped reality show of India, Bigg Boss, will be hosting it's thirteenth season as well. This will be the tenth year that he'll be hosting the show. You'll be shocked to hear that Salman will be charging about 31 crores for one episode of season 13. Like so, he'll be getting a total of 408 crores for his appearance at the end of the season. In the previous seasons, he used to charge around 10-12 crores per episode.

Reportedly, celebrities like Rajpal Yadav, Chunky Pandey, Vareena Hussain, Debolina Bhattacharjee, Ankita Lokhande, Rakesh Vashisht, Mahika Sharma, Himansh Kohli, Deny D, Jeet Chirag Paswan, Vijemdra Singh, Rahul Khandelwal, Mahima Chaudhary, Meghna Malik, Dayanand Shetty, Mahakshay Chakravarti, Faizi Boo, Ritu Bera, Sonal Chauhan, Faizalpuriya and Siddharth Shukla have been approached by the show. The location of Bigg Boss house has not been clarified yet. Reports have declared that the renovated house used in Bigg Boss Marathi will be used. However, reports have been stating that Bigg Boss house will be shifting to Lonavala. It's also been reported that a new Bigg Boss house is being built up in Film City.