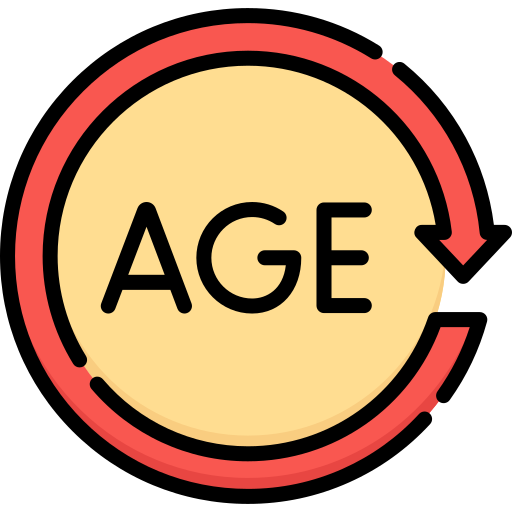 What does it mean to “live healthily”? Depends on your age. From infancy, all the way to senior adulthood, the components that contribute to a healthy life – things like nutrition, fitness, mental health, and prevention – will look different. For example, just as it is important for an older adult to get 20 minutes of moderate activity a day, it is key for infants to have daily “tummy time.” This article discusses age composition.

What are the Stages of Life?

we have defined the “Stages of Life” as:

A baby or very young child. The Latin infants infantem, which as a noun means "babe in arms," and as an adjective "unable to speak." Definition of the infant is that it means a very young child (birth to 1 year) who has not yet begun to walk or talk.

a young child who has only just learned to walk. A toddler is a child approximately 12 to 36 months old, though definitions vary. The toddler years are a time of great cognitive, emotional and social development. The word is derived from "to toddle", which means to walk unsteadily, like a child of this age.

A child is a human being between the stages of birth and puberty, or between the developmental period of infancy and puberty. The legal definition of child generally refers to a minor, otherwise known as a person younger than the age of majority. Children generally have fewer rights and responsibilities than adults.

Adolescence is a transitional stage of physical and psychological development that generally occurs during the period from puberty to adulthood. Adolescence is usually associated with the teenage years, but its physical, psychological or cultural expressions may begin earlier and end later.

The age of majority refers to the age at which a person will be defined by law to be an adult. This will be accompanied by the rights and responsibilities of adulthood. The age of the majority varies from state to state and from country to country. Most countries have set the age of 18 as the age of majority.