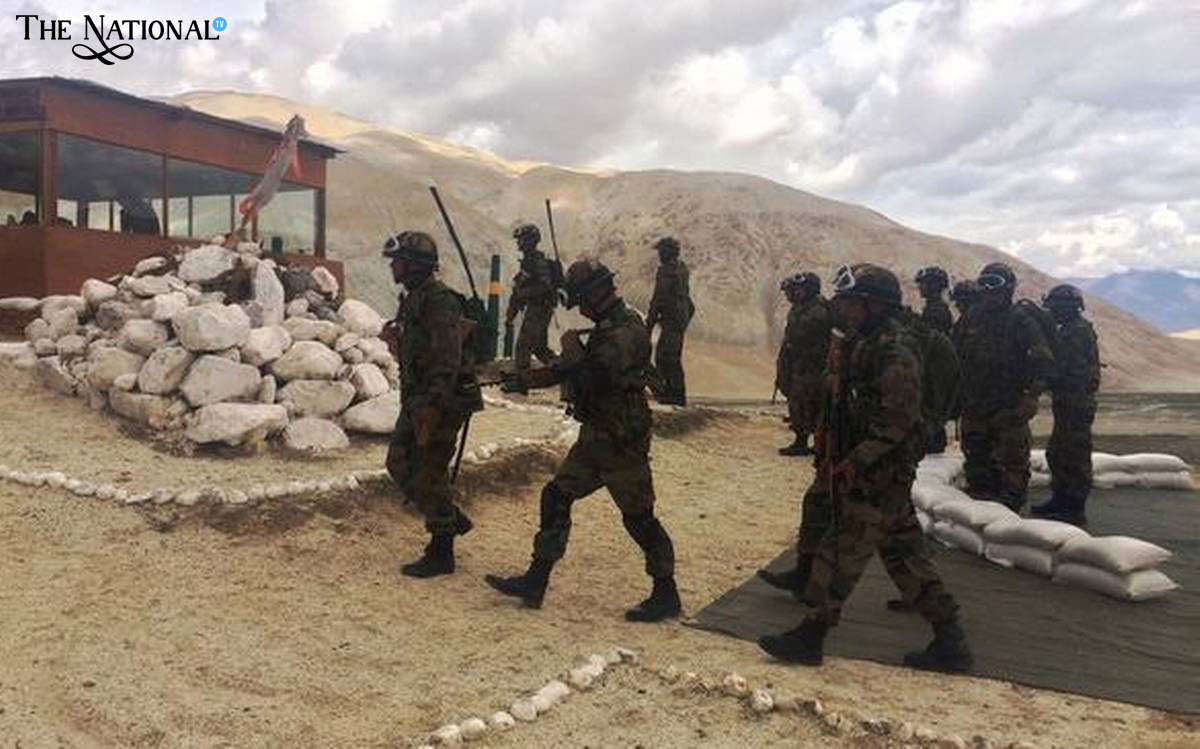 20 soldiers have lost their lives in Galwan Valley and it has infuriated the whole nation. The government of India is being blamed at every point and questions have been raised every now and then by the opposition ends and even by the citizens of India. PMO has a lot to answer as the loss of these soldiers calls for tough decision making. There is absolutely nothing that can be compared with the loss that the family of these soldiers has had. It was a heartbreaking sight when 3-year-old Anirudh Teja, son of Colonel B Santosh Babu and Ayush from Patna, son of Hawaldar Sunil Kumar, saluted their brave and courageous fathers at their respective funerals.

The very general question that has been asked by the Government of India is, why were the Indian army troops unarmed? Responding to this External Affairs Minister, S Jaishankar clarified that all troops on border duty always carry arms, especially when leaving the post. Those at Galwan Valley on 15 June did so. He also added that due to bilateral agreements between both the nations - India and China, restrains soldiers of both the countries from using firearms. People have been removing Chinese applications from their phones and are taking measures to boycott Chinese products. While on the other hand, others are questioning this step taken by the citizens of India. They counter it by saying that, what would be the change by sudden boycotting of these Chinese applications and products? Some even questions Government of India that, why are not they initiating steps to boycott Chinese products?

When Union Minister, Ramdas Athawale advised Indians to condemn Chinese dishes and food, that was the stupidest remark coming from a Government Official. Chinese food and dishes have zero links to do anything with China. As far as Chinese products are considered, in every house 8 out of 10 products are made in China. This puts up a big problem for every Indian citizen and even Indian market that, can India survive with an economic boycott of China? Apparently, this too would hamper Chinese, as losing a massive Indian market would be a great deal. People throwing their Chinese handsets shows extreme foolishness, as that money has already been added to the Chinese economy and by throwing out these already purchased products, we would do no harm to them. Rather pledging to replace Chinese equipment with Indian ones from today itself, would be a far better way to look at it.