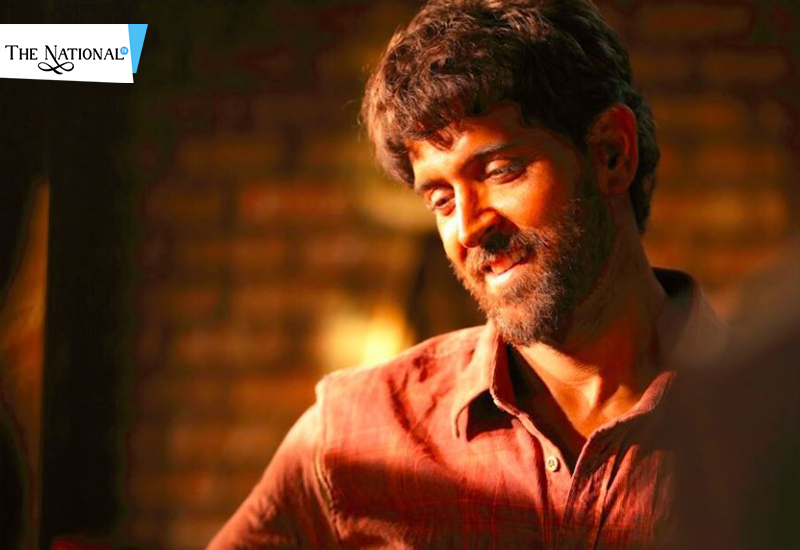 Anand Kumar 46 currently receiving going on treatment for a rare medical condition “Acoustic Neuroma was said in 2014 that he has only 10 years to live.

Mathematics teacher Anand Kumar the founder of a successful Super 30 course in Bihar on which the Hrithik Roshan movie “Super 30” says hope this movie would bring honor to Bihar.

"All the stories from Bihar feature negativity like fraud and robbery. This is a story which will bring prestige to Bihar. The world will know that in Bihar, we have people who despite difficulties reach the top," Mr. Kumar said

The Educationist has earned this fame throughout the world for his humanitarian work of providing free JEE coaching to economically weaker students.

He said he is happy that his biopic is releasing when he is healthy.

The Super 30 teacher quoted about his health "In 2014, my health worsened and I lost 80 percent to 90 percent of my hearing. After several consultations, I was told by the doctors at Ram Manohar Lohia hospital in Delhi about the development of a tumor in a nerve that goes from our ear to the brain. I was given 10 years to live".

He said that he was told by the doctors that performing surgery would involve some risks and a slight mistake can disfigure your face & hearing aid too. Currently, he is being operated at the Hinduja Hospital Mumbai.