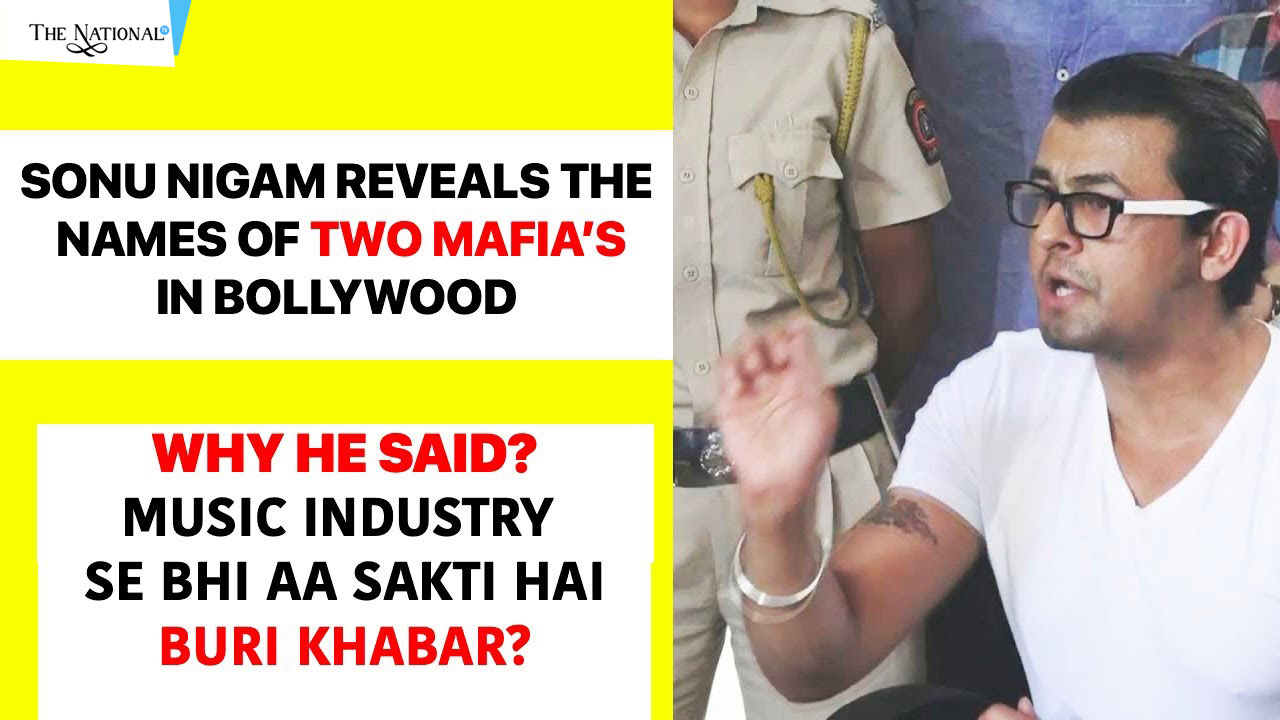 After Sushant Singh Rajput’s demise, Sonu Nigam opens up about the cruel mechanisms of the music industry where he shares a vlog with a troubling caption, "You might soon hear about suicides in the music industry" in which he mentioned the mafias of the music industry, two of them to be particular. However, he didn’t mention the names of those two. Sonu Nigam said, “Sushant Singh Rajput died, an actor died. Tomorrow, you can hear the same about a singer, or a composer, or a lyrics writer. Because of the music scenario in our country... there are bigger 'mafias' here that in the film industry, unfortunately.” He added, “The power rests in the hands of two of them... just two from the music industry. They own companies. They have the power to make someone sing or not sing.”

Sonu Nigam also mentioned that it is very difficult for the new kids who want to make their name in the music industry because they are troubled with the mannerisms with which the music industry works. He said that he often talks to the younger talents and is troubled that the producer, director, and even the music director wants to work with them but it is these music companies who often say no and say, “This is not our artiste.”

Sonu Nigam also made an indirect reference to Salman Khan as he talked about an actor at whom “fingers are being pointed” right now. He talked about replacing singers as well, to which Mr. Nigam mentioned the actor and said “He's done that with Arijit Singh." In 2016, Mr. Khan had reportedly asked to drop a song recorded by Arijit Singh from his film Sultan after he was offended by the singer's mannerisms at an award show.

Sonu Nigam ended his video by saying that many times he was called to record a song and then the song was dubbed by someone else and questioned that if this happens with him then what must have been they doing with the newcomers and hoped that no more people die by suicide.

However, after Sushant’s demise film industry has finally come up and revealed such movie mafias who are ruling the industry with their so-called power and murdering the talents. In such a case, Abhay Deol also kept his point on Instagram telling how he and Farhan Akhtar were made supporting actors in Zindagi Na Milegi Dobara and how the whole movie was made centered around Hritik and Katrina by the award shows and their governing mafias.