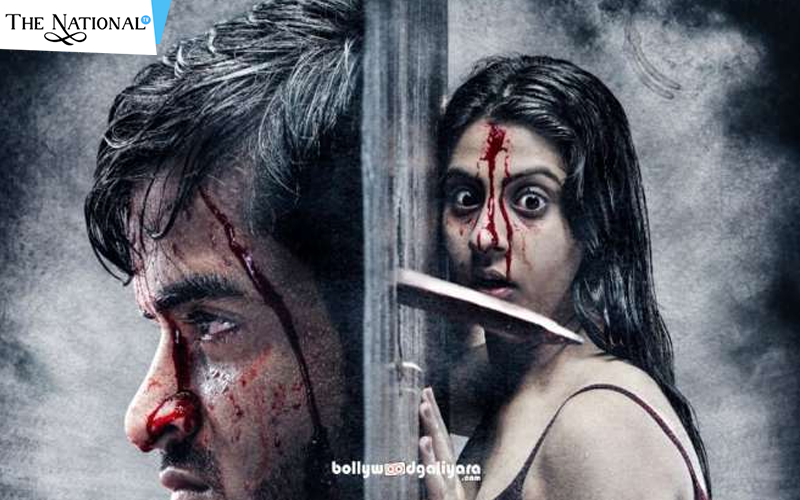 After ruling the regional cinema with romantic dramas, filmmaker Rajiv S Ruia is back with a commercial psychological thriller, starring debutante Rahul Sharma and Yaashi Kapoor.

The film explores the dark, mysterious and downright cruel side of a human psyche, set over a night. Main lead Rahul meets a young and beautiful stranger in a rainy night, played by Yaashi Kapoor. The slightly misguided Rahul ends up taking Yaashi’s character home and what follows is unadulterated wild-ride filled with sensuality, sexuality, violence and crashing finale.

For the first time in Indian cinema, Rajiv S Ruia tried his hands on seven camera step-up for every scene in this film, which makes for a visually stunning and technically sound thriller. Adding a dash of twisted psychology, the film definitely will appeal to fans, which enjoy a thriller. He specialized in blood and mirror breaking scenes, which are key elements for any psychological thriller.

This psychological thriller marks Rajiv’s first Hindi commercial outing, which has opened with good reviews. The film is well made and tightly scripted, given the premise and genre; it will have a good run in cinemas, but will definitely finds a niche on digital platform as well.

Though the film is well made, but lacks the star power. Despite brilliant performances by debutantes, the film needed more flow and detailed emotions. The violence’s at time is over the top and could have been underplayed.

With all the positives and negatives, the film is worth the time.