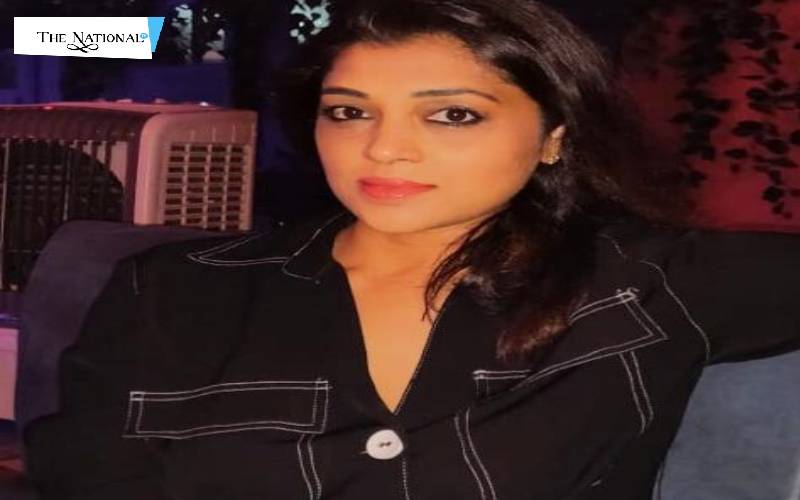 In the era of content-based films at the backdrop of the small town of India, joining the bandwagon is "Mummy Ki Shaadi", that is touted to be a family entertainer set in Uttar Pradesh. The film will be directed by Ravindra Gautam who earlier helmed critically acclaimed Ekees Toppon Ki Salaami.

Mummy Ki Shaadi has an interesting plot that revolves around the journey of young twins and their grandmother, who are in search of a perfect groom for their widowed mother.

The film produced by Zishan Haider under his banner Aelia Productions Pvt. Ltd with Ketki  Pandit Mehta as co-producer is slated to go on floor early next year and the makers are looking at finalizing the cast soon.