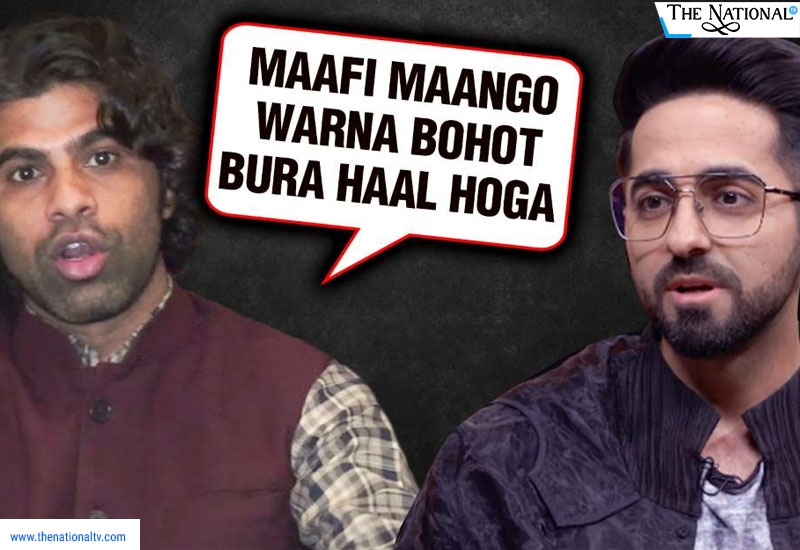 Ayushman Khurrana who is busy promoting his new film, Article 15 by all his means has been reported to get death threats. Not only him, but the film's director Anubhav Sinha is also getting such threats. The film has already been in controversies because of its storyline. The film is about the the class discrimination and caste gratification of India. May be that's the reason why the lead actor have been getting threats.

The first article 15 is ready to rock the theatres on 28 of June but they have been controversies on the release date as well. The film also stars Isha Talwar, M Nassar, Manoj Pahwa, Sayani Gupta, Kumud Mishra and Mohammed Zeeshan Ayyub.