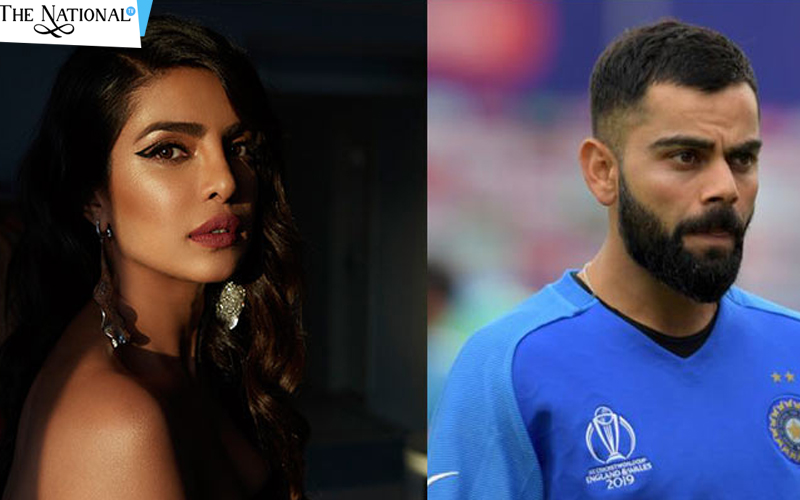 According to the '2019 Instagram Rich List' released by social media management company Hopper HQ, the only two stars i.e one the Bollywood actress Priyanka Chopra and other is an Indian cricket team captain Virat Kohli emerged into this list as they actively use Instagram to reach their fans. The list that depicts how much an Instagram influencer earns for the sponsored posts. American entrepreneur Kylie Jenner has been topped and claim that she charges $1.266 million (roughly Rs. 8.74 crores) for each sponsored Instagram post. The next person followed by is a singer Ariana Grande claims that she charges $996,000 (roughly Rs. 6.87 crores).